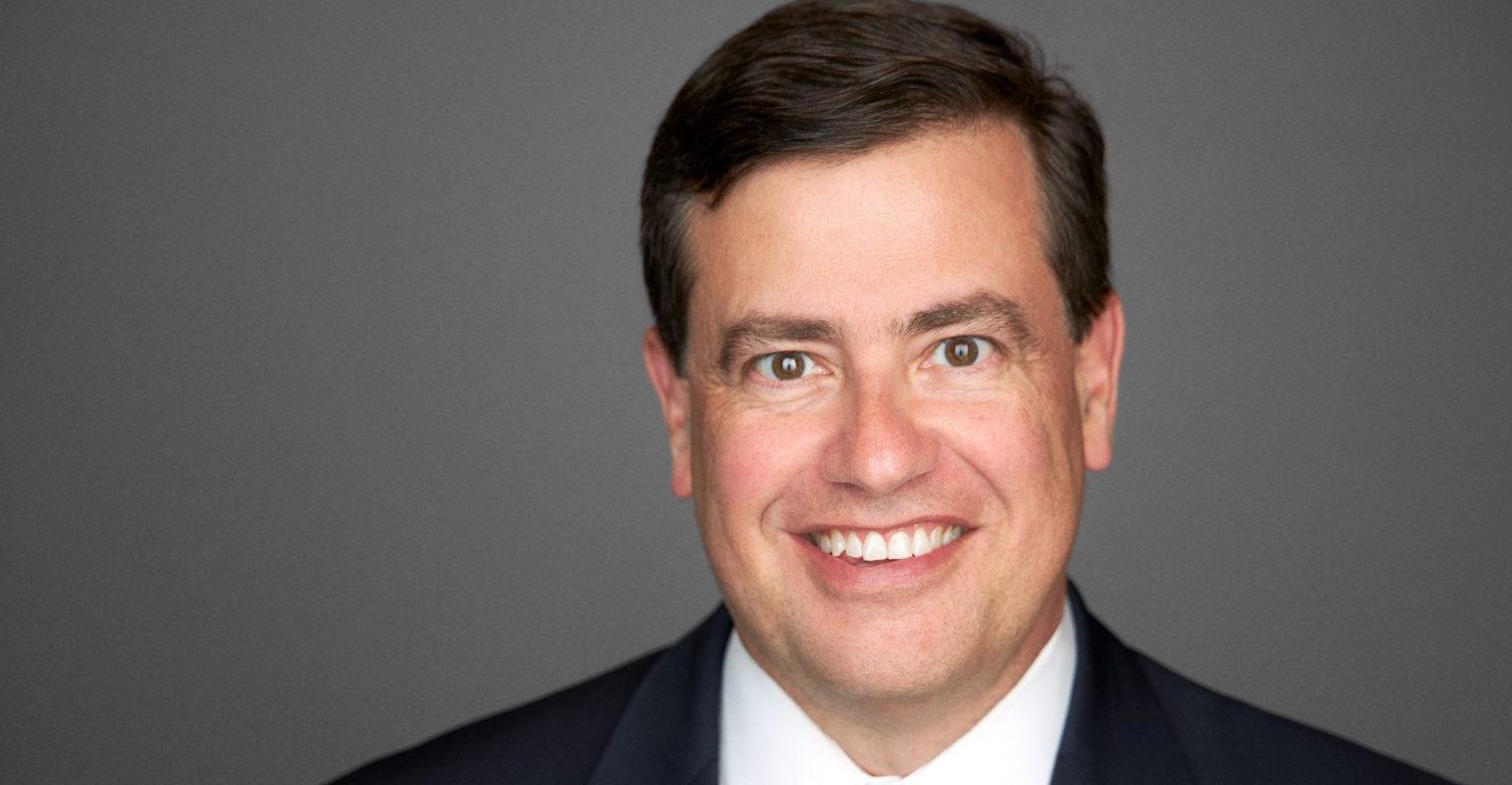 The former CEO of BP's Aromatics business will join NOVA Chemicals as its new CEO on August 1.

“Over the last 10 years, NOVA Chemicals has grown substantially to become a leading player in the North American petrochemicals market,” the company said in the release. “The board believes that Todd’s retirement provides the opportunity to introduce new leadership with an external perspective and renewed impetus required to drive the next phase of the company’s development.”

Sierra worked for BP for three decades. As CEO of its aromatics business, he led operations in the US, China, Belgium, Indonesia, and Taiwan.

“It’s an honor to assume leadership of such an outstanding organization, and I appreciate the confidence the chairman and the board has placed in me,” Sierra said in a statement. “NOVA Chemicals has a rich, proud history with a strong foundation and a bright future. I’m incredibly excited to work alongside our employees, customers, suppliers, governments, and local community leaders to help shape a world where plastic products vital to our lives are even better tomorrow than they are today.”

Late last month, chemicals firm INEOS said it is acquiring part of BP’s Aromatics and Acetyls business in a $5 billion deal. Acetyls and Aromatics are the two main components of BP’s petrochemical business. The businesses’ produced 9.7 million tn of petrochemicals in 2019 at 15 manufacturing plants in the US, Europe, and Asia.