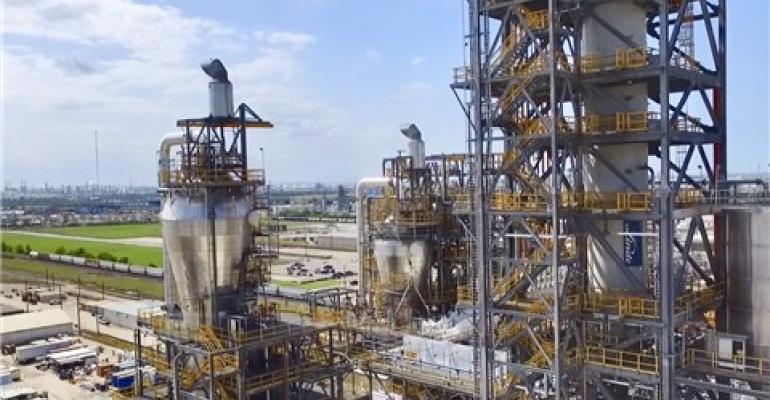 Brazilian-owned petrochemical firm Braskem USA announced this week that it has wrapped up construction work on its first production line in the United States. Commercial operations are slated to commence at the $675 million polypropylene (PP) production plant in LaPorte, TX this year.

Featuring an estimated annual production capacity of more than 450 kta, the Braskem site is capable of manufacturing the firm’s entire portfolio of PP products, including impact copolymer and random copolymers.

Commissioning the LaPorte facility is currently underway. Braskem will conduct functional and process assessments of the plant’s safety controls and systems during the phase. A number of health and safety measures have been implemented to protect staff and other workers affiliated with the project from COVID-19 exposure, according to the company.

Initial production tests are slated to occur next month and then the plant will ramp up to commercial scale production some time in the third quarter of 2020.

The PP market in North America has been disrupted during the coronavirus pandemic, but Braskem said demand have been improving over the last month.

“The COVID impact on the North American polypropylene industry during April and May affected durable segments such as automotive. However, this impact was partially managed with strong sales in nonwovens and packaging applications,” Alexandre Elias, vice president of Polypropylene North America at Braskem, said in a statement. “In June, demand improved and Braskem’s North American polypropylene outlook for the third quarter is positive as clients are ramping up operations and demand has rebounded. Braskem is well-positioned to start up our new world-class polypropylene production line in the current market.”