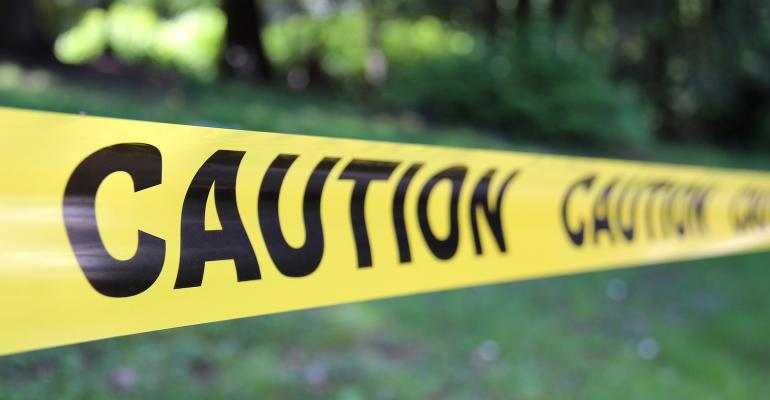 Representative image
A worker was injured while cleaning out the hopper of a dust collection unit at the Patheon drug manufacturing plant in Toronto, ON.

Thermo Fisher Scientific contract pharmaceutical development subsidiary Patheon Inc. is facing a CAD $60,000 (about $43,500) fine after a worker was injured at its Toronto, ON manufacturing site while cleaning out a hopper for a dust collection system, according to court bulletin recently posted by the Ontario Ministry of Labour, Immigration, Training, and Skills Development.

The worker was attempting to remove material from the hopper on January 3, 2021 when the incident occurred. After they unsuccessfully tried to dislodge dust by hitting the hopper with a stick, the worker put their hand into the hopper to try to clear the debris. The ministry’s release noted that this was “contrary to company policy and training.”

An investigation revealed that the hopper was not locked out during the cleaning process, and the blades were in motion as the worker’s hand entered the hopper. Officials cited Patheon with failing to ensure that the hopper was locked out prior to cleaning activities, a violation of section 76 of Regulation 851 of the Occupational Health and Safety Act.

During a Ontario Court of Justice hearing this month, Patheon pleaded guilty to the violation and was issued the fine by Justice of the Peace Valerie Carty and Crown Counsel Mike Nicol.

MilliporeSigma to Expand Drug Testing Capabilities in US
Nov 16, 2022