P&H to Close Grain Elevator in Alberta this July 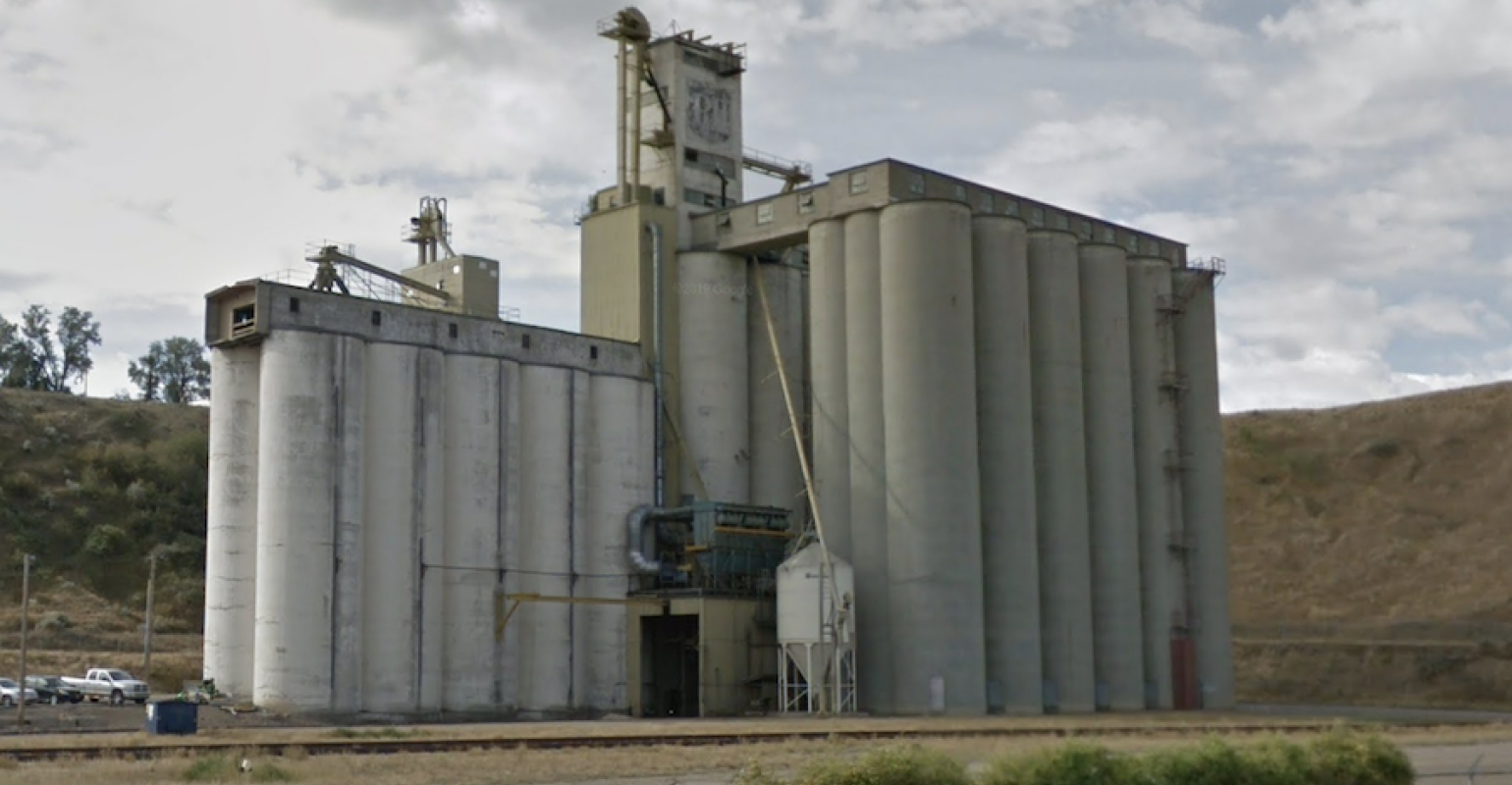 Canadian agribusiness Parrish & Heimbecker (P&H) is moving forward on plans to shutter a grain elevator in Medicine Hat, AB this July as it consolidates operations to its Bow Island facility, according to coverage by Medicine Hat News.

The move to the Bow Island site, a newer plant also located in Alberta, was partially due to low rail capacity at the Medicine Hat elevator, P&H Vice President of Operations Anthony Kulbacki told the newspaper. Less than 25 cars can be loaded at the Medicine Hat facility, the company official said, but P&H’s more modern facilities feature a loop track that that can hold 150 rail cars

P&H will offically close the site on July 1. Kulbacki said in the report that three full-time workers and one part-time employee are impacted by the company’s decision.