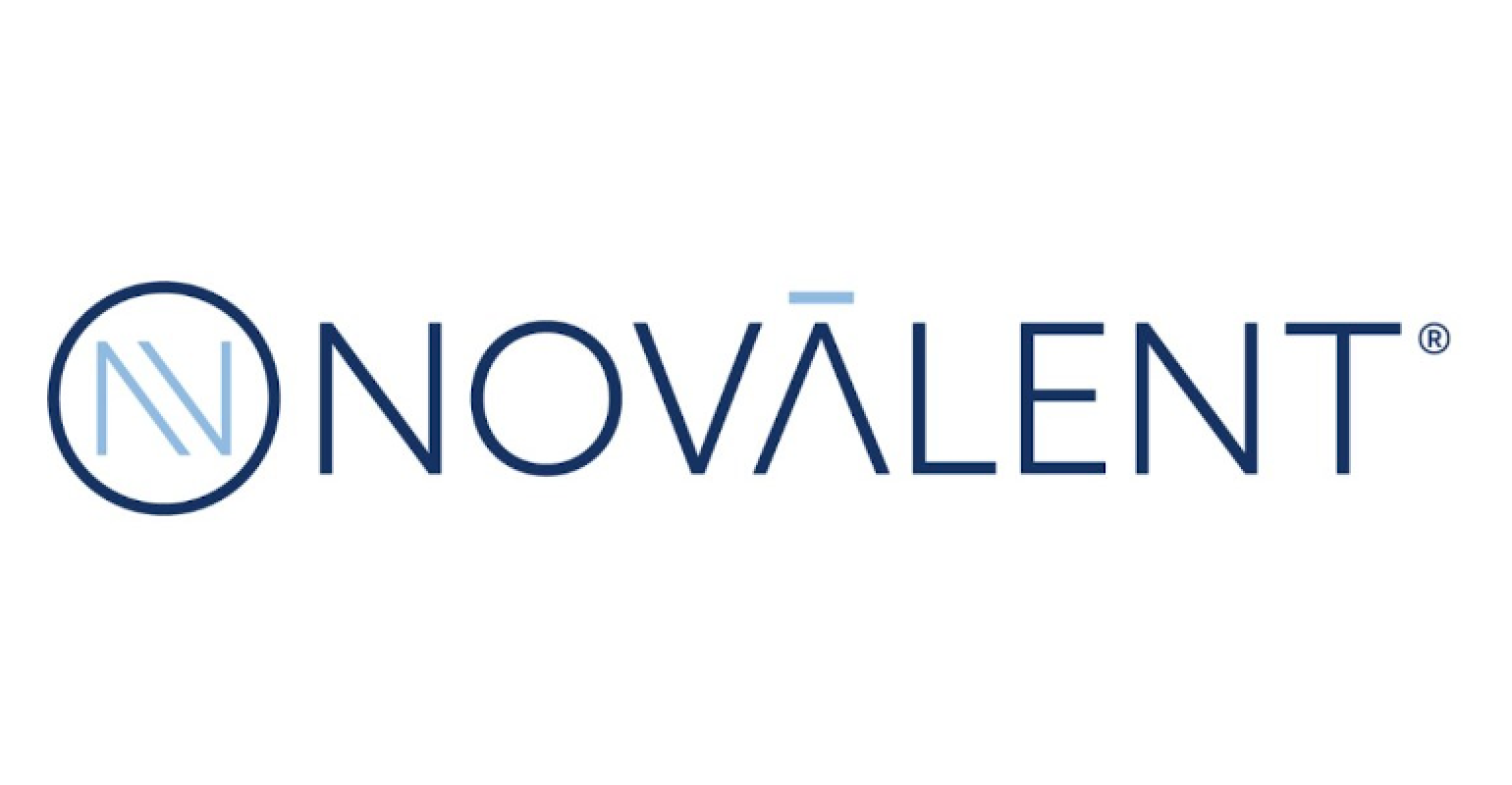 Novalent Biotech Inc., a US biotechnology engineering firm, has appointed Dr. Scott Brooks, head of food safety at Tyson Foods, to its scientific advisory board.

Novalent has developed a patented technology that provides a safe and protective antimicrobial layer on surfaces that continuously inhibits the growth of bacteria for up to 90 days.

Novalent’s technology has a set of EPA registrations for long-term antimicrobial protection provided on food contact surfaces and is used by leading firms, including PepsiCo and Pilgrims.

“After an extensive one-year global search, we are proud to have an executive of Scott’s caliber join our Scientific Advisory team” said Kevin Parrish, CEO of Novalent. “Scott has been the most senior executive responsible for food safety at three of America’s largest food companies and in our view is one of the most sought-after thought leaders in food safety globally.”

“I have been impressed with Novalent’s groundbreaking technology, research and engineering capabilities since our first discussions in 2017 and I and look forward to advising the team to help Novalent bring critical life-saving protection to their food producing clients in the US and across the world,” said Brooks.