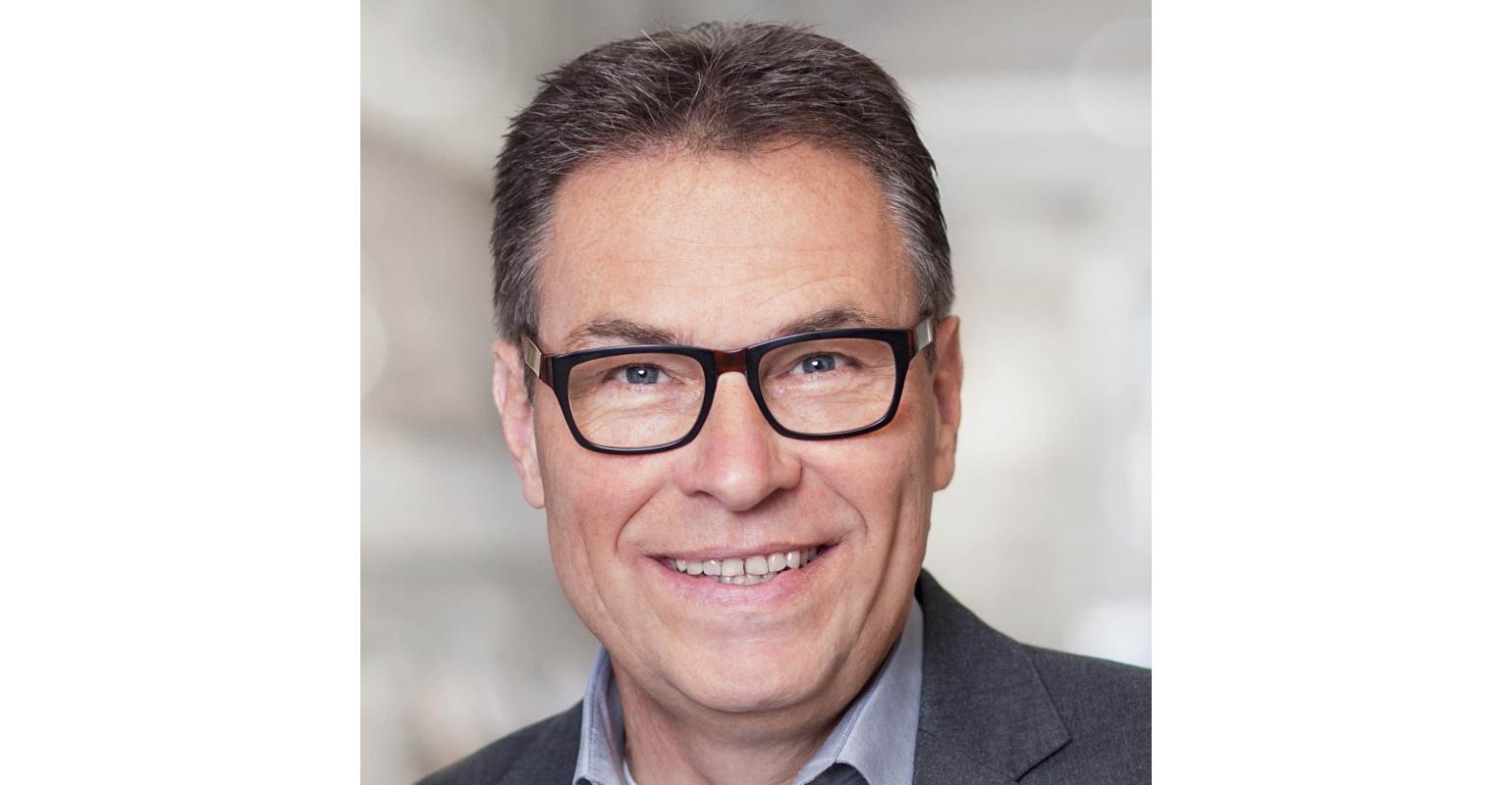 Eriez president and CEO Lukas Guenthardt announces the company has selected Eric Adams to serve as managing director for the company’s newly established Eriez Deutschland GmbH, based in Recklinghausen, Germany.

In his new role, Adams will lead efforts to increase Eriez’ presence throughout central Europe, including Germany, Austria, and Switzerland.

“Eric has been working closely with our executive team at Eriez-Europe to craft and execute a comprehensive business plan that addresses the needs of the German market,” said Guenthardt. “We recognize that this area of Europe is far too important to properly serve via an independent agent or distributor and, therefore, requires a direct and constant presence in the form of Eriez-Germany, guided by the strong leadership of Eric.”

Adams will report to Eriez’ vice-president-international Jaisen Kohmuench. “Eric’s three decades of experience in technical sales of capital equipment has been integral to the ramp up of Eriez-Germany,” said Kohmuench. “Eric is already proving to be a tremendous asset to the company, and we are fortunate to have him on our team.”

Adams started his career as a sales engineer supporting deep drilling and mining support systems. Prior to that, he worked for Fördertechnik and Noell Service und Maschinentechnik, a provider of microtunnel technology. He continued in this area, eventually becoming a sales executive at Herrenknecht AG. More recently he served as general sales manager of Steinert Elektromagnetbau and then managing director of H+E Logistik, a subsidiary of Herrenknecht AG, a manufacturer of belt conveyor systems for tunnel construction.

Conagra Brands Announces Appointment to Board of Directors
Jul 26, 2021