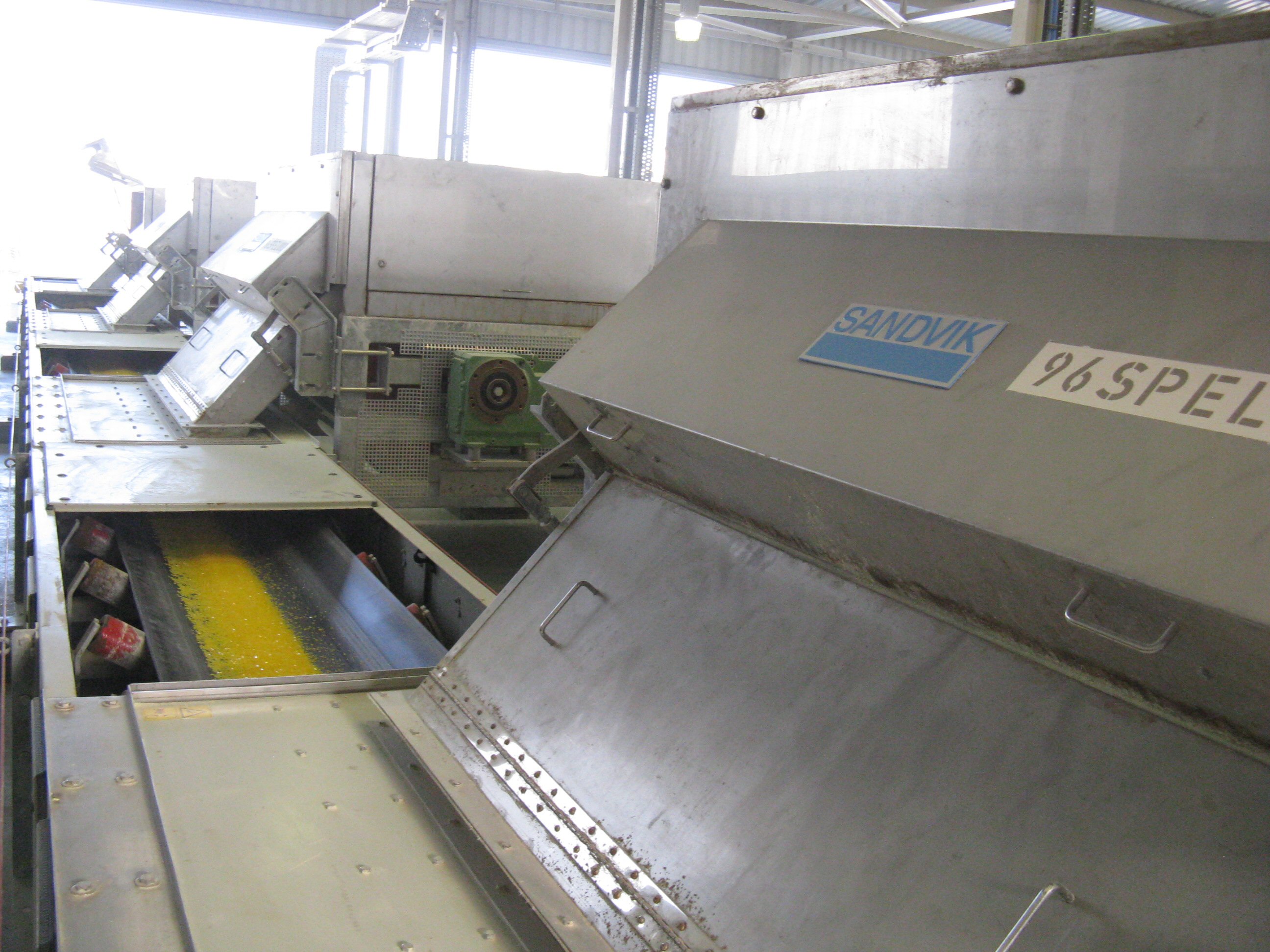 Petroleo Brasileiro S.A. (Petrobras), Latin America’s largest company and one of the world’s largest oil producers, is turning to Sandvik’s Rotoform solidification technology to handle the increasing volumes of sulfur produced at its Brazil refineries.

The Rotoform system works by depositing droplets of liquid sulfur across a continuously running steel belt. Water is sprayed against the underside of the steel belt and, as the sulfur is carried along the cooler, the resulting transfer of heat converts the liquid droplets into solid pastilles.

The need to increase sulfur solidification capacity is due to a combination of environmental regulations requiring reduced levels of sulfur in fuels (hence greater volumes being extracted) and continuing growth in the overall output from the company’s oil fields in the region.

Over the next decade, Petrobras expects to more than double its oil production in Brazil, currently around two million barrels a day, and is committed to maintaining its focus on sustainable production. In early 2008, Petrobras was named the world’s most sustainable oil company in a survey by Management & Excellence (M&E), and in 2009 was listed in Dow Jones’ Sustainability Index (DJSI) for the fourth consecutive year.

“Our relationship with Petrobras goes back as far as 1973 when we supplied our first steel belt cooler to the company,” says Marcelo Sasso, South America sales manager for Sandvik Process Systems. “Over the last five years we’ve invested in our own infrastructure in order to support Petrobras’s expansion program and today there are already Sandvik solidification systems in six of the company’s refineries.”