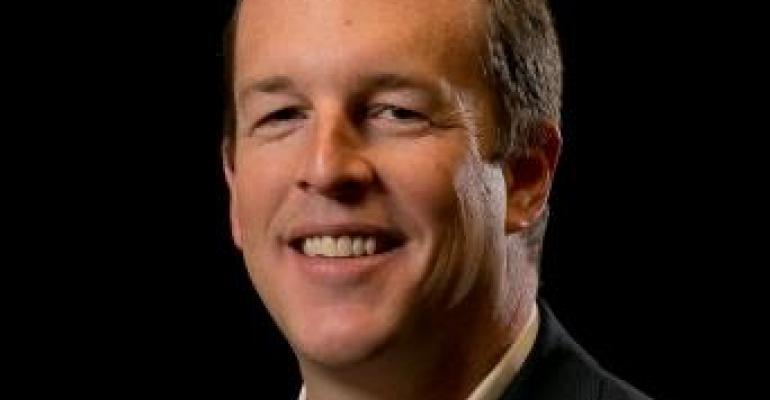 Pharma Tech Industries (PTI), the largest pharmaceutical contract manufacturer and packager of powder products in the world, has promoted industry veteran Bryan Cox to the position of director of technology transfer.

In his new role, Cox will oversee all commercialization activities for the transfer of technology and integration of new customers at all of the company’s manufacturing sites. Cox originally joined PTI in October 2010 as a staff engineer and, in 2012, was promoted to plant manager of the company’s primary facility in Royston, GA.

For Pharma Tech Industries, Cox’s promotion comes amidst a period of growth that has seen a host of expanded and upgraded capabilities and services. PTI recently broadened its on-site testing capabilities at its Royston, GA plant by completing a new analytical laboratory for both Rx and OTC drugs. The company also is currently expanding its production facility in Union, MO. The multi-million-dollar investment will add approximately 60,000 sq ft of manufacturing space, which will be used primarily for the production of ingestible powders, and include a production room built to ISO8/100,000 clean room standards. The project is scheduled to be completed in fourth quarter of 2014.

Before joining Pharma Tech Industries, Cox was a senior engineer at Remington Medical. Prior to that, he served two years as R&D program manager at Pixel Optics and, earlier, held numerous positions throughout his nine years at Johnson & Johnson.

“During his tenure with Pharma Tech Industries, Bryan has consistently demonstrated success managing a diverse roster of projects effectively,” said Tee Noland, chairman of Pharma Tech Industries. “As PTI continues to add new services and take on new customers, Bryan will play an instrumental role in leading the technological transfer process to ensure flawless execution during the hand off between sales and commercial production.”

Cox holds a degree in Mechanical Engineering from the University of South Carolina, and a Masters in Business Administration from Clemson University. He is a member of the Society of Professional Engineers.