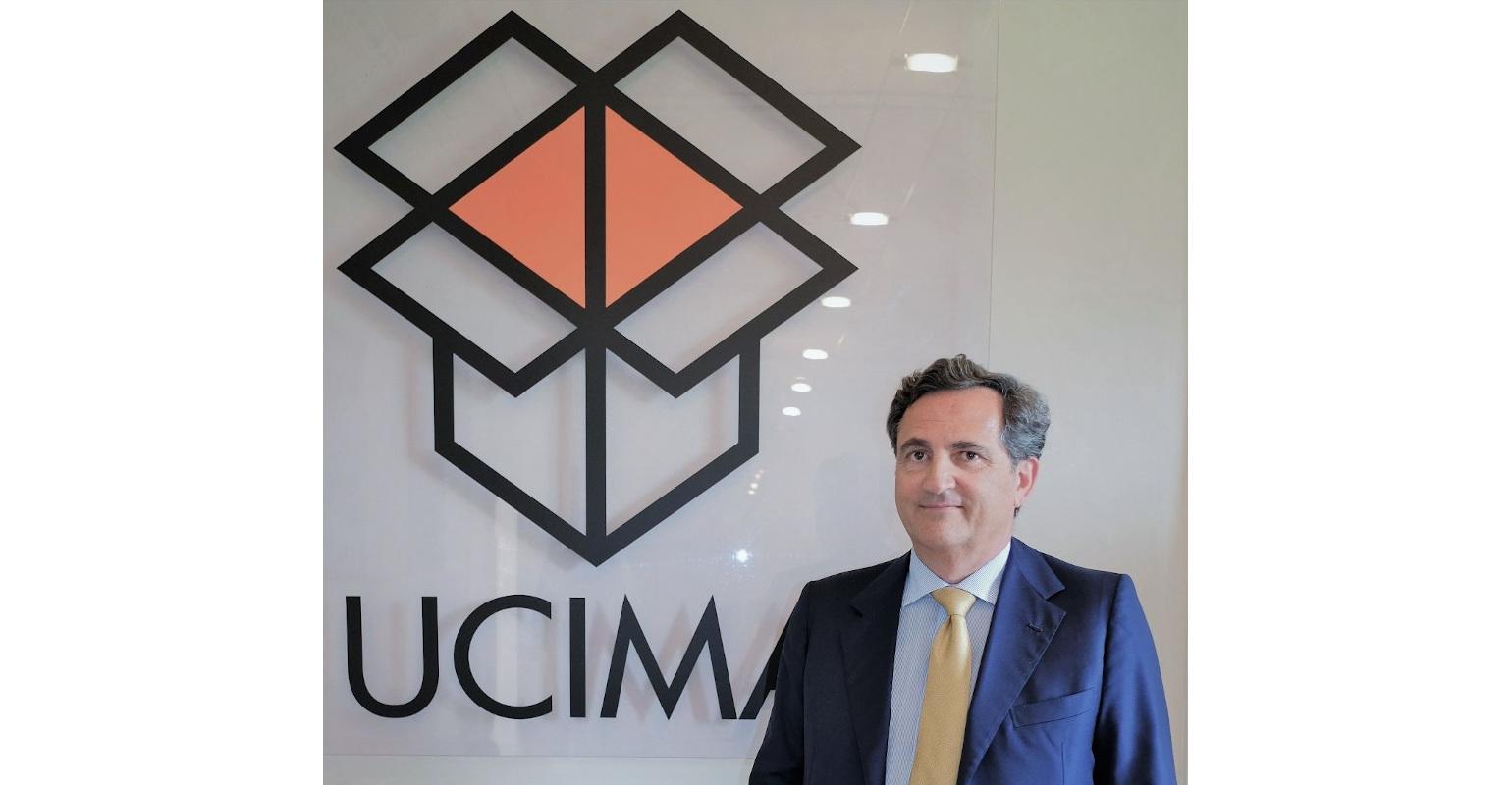 Matteo Gentili, chairman of TMC (Tissue Machinery Co.), has been designated as the new chairman of Ucima.

Following consultations with member companies, the Designation Committee of Ucima (Italian Automatic Packaging Machinery Manufacturers’ Union) has opted for an arrangement in which two business leaders will take turns as Chairman during the four-year period 2020-2024.

The vice chairmen will be Riccardo Cavanna from Cavanna and Roberto Paltrinieri from Tetra Pak. Luciano Sottile from Goglio, a member of the board of directors and vice chairman for the four-year period 2016-2020, has been assigned responsibility for promotional and exhibition activities.

Gentili will be elected during the annual members meeting in July and his agenda will be presented, thereby officially sealing the handover from current chairman, Enrico Aureli, CEO of Robopac and OCME.

The appointments were agreed during the board of directors’ meeting on June 18, where it was decided that in order to give equal representation to the two candidates who both enjoyed strong support amongst members, they will each take turns as chairman during this term of office. This arrangement reflects the value of the programs presented and will send out a message of cohesion and common purpose regarding the development goals of Ucima and the sector it represents.

“In recent years Ucima has acquired great international authority and credibility and has become the main point of reference for everyone working in our sector,” said Gentili. “We have developed new projects and expanded our services. I intend to continue in this direction by providing services and tools that are increasingly focused on supporting and growing our companies.”