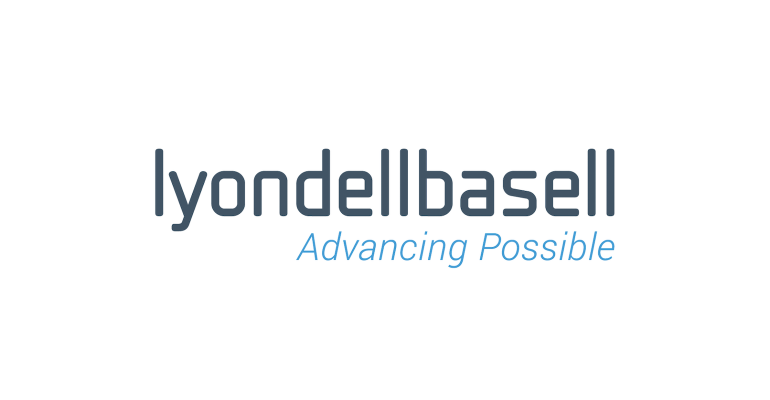 A local news report said the Equistar Chemicals facility in Tuscola, IL will permanently shut down by the end of 2021.

LyondellBasell joint venture Equistar Chemicals intends to permanently shutter its synthetic ethanol production plant in Tuscola, FL before the end of the year, according to a recent report in the Champaign News-Gazette.

The company’s decision comes as Equistar prepares to exit the synthetic ethanol business following a review of market conditions, a LyondellBasell spokesperson told the newspaper. Layoffs will occur at the facility in phases as operation wind down.

“Unfortunately, the synthetic ethanol market has been deteriorating for some time, and these declining market conditions making operating this business long-term financially unviable,” company representative Megan Borchers said in the News-Gazette’s account.

Manufacturing is slated to halt at the site on October 31. The newspaper said workers will be offered positions at other LyondellBasell locations.