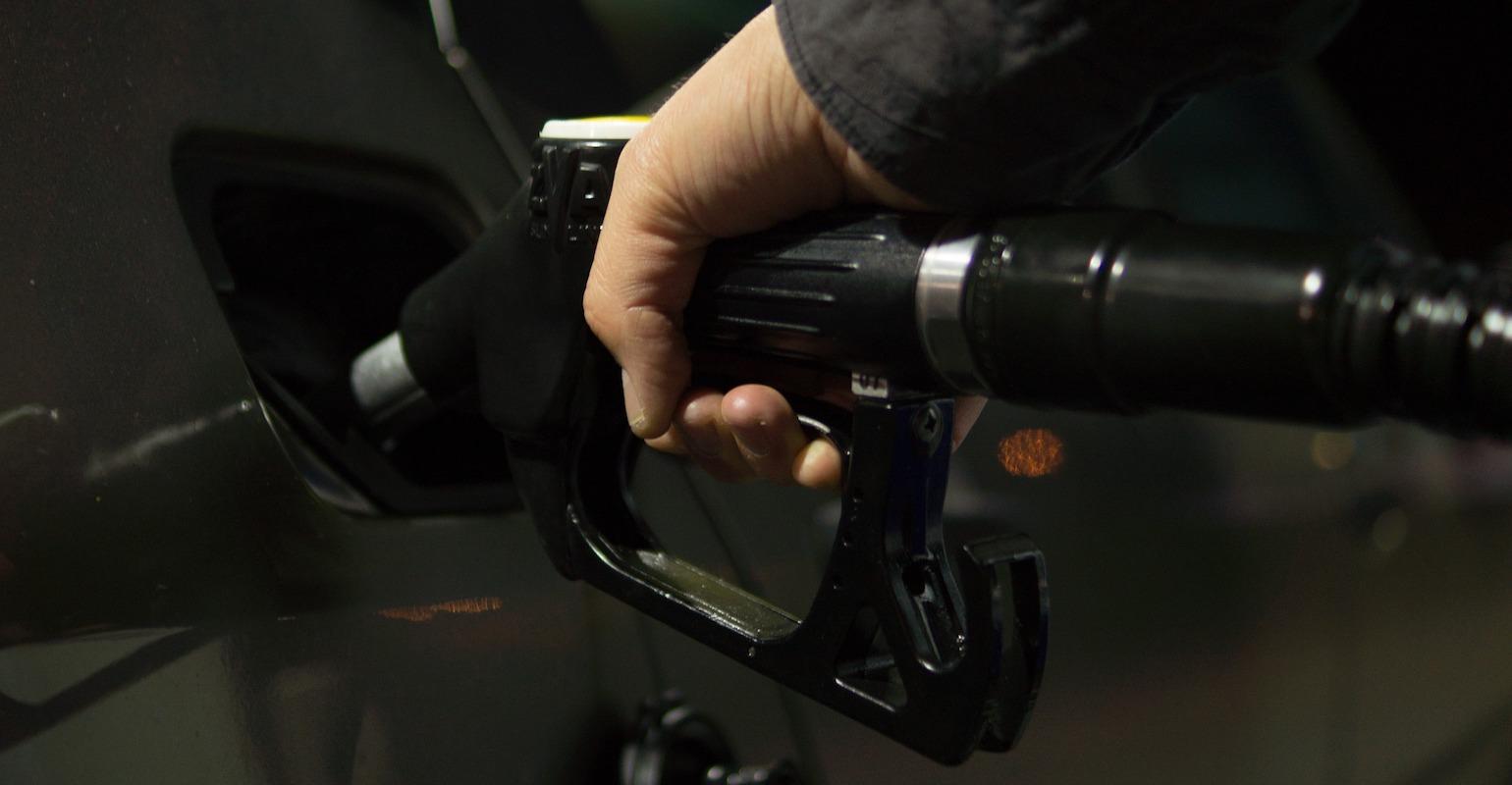 Representative image
Reports said the company is making the move because the pandemic has reduced demand for the biofuel.

American ingredient solutions firm Ingredion Inc. has halted production of ethanol at its Cedar Rapids, IA facility and plans to reduce the site’s headcount by 35 in response to weak demand for ethanol during the on-going COVID-19 pandemic, national and local news organizations reported.

A WARN notice reviewed by the Cedar Rapids Gazette showed that Ingredion plans to cut 35 jobs from the site’s workforce. Ingredion spokesperson Becca Hary said in the newspaper’s coverage that 10 of those workers will be transferred to other roles in the plant. The reductions are slated to take place on February 4.

The Renewable Fuels Association (RFA), a trade group representing the US ethanol industry, noted in a December 2020 report that American ethanol producers have lost about $3.8 billion over the course of the pandemic.