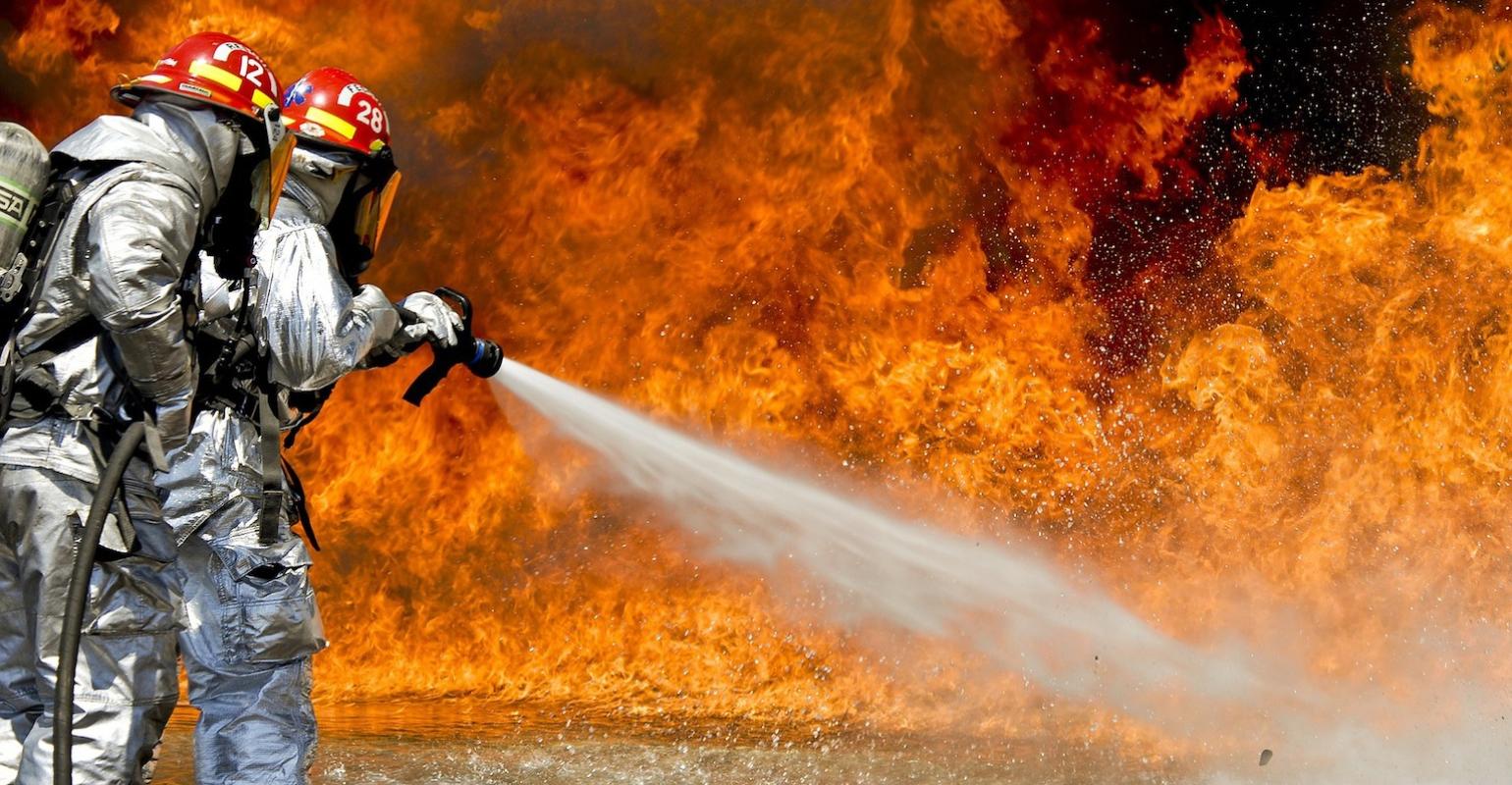 Two workers were killed, and seven others were injured in a fire that broke out in the early hours of Thursday morning at the Astron Energy refinery in Milnerton, South Africa, according to a company release.

“This is a terrible tragedy. Our thoughts are with the families of all those affected. Our priority now is to support them, and our colleagues, and to continue to ensure that the plant is completely safe,” said the firm’s chief executive officer, Jonathan Molapo, said in a statement. “We will conduct a full investigation of the incident.”

The blaze began at about 4 a.m. during an annual maintenance shutdown, coverage by Bloomberg said. Emergency officials told Reuters that an explosion also occurred at the facility, which recently underwent a $23 million upgrade project to increase production of low sulphur fuel.

“The incident which occurred just after 04H00 has been contained and the plant is now stable and all work has been stopped,” Astron Energy said. “City of Cape Town fire services and emergency services remain at the scene. There is no danger to surrounding communities. There is no immediate threat to fuel supplies because of the incident.”