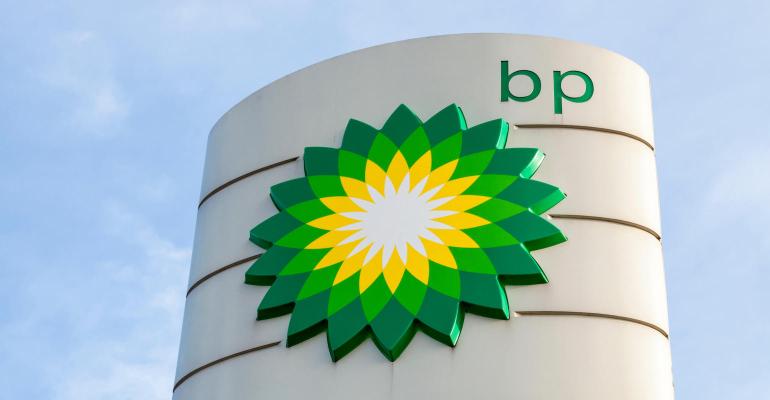 Representative image
The chemical safety watchdog sent a team to the BP Toledo Refinery in Oregon, OH to investigate the incident.

“The CSB team will be documenting the site, gathering evidence and initiating information requests as we begin our investigation into this tragic incident,” CSB Interim Executive Steve Owens said in a release.

An explosion and fire occurred during the incident, along with the release of sulfur dioxide and hydrogen sulfide. The property suffered significant damage.

BP identified the two deceased workers as company employees in a September 21 statement. The company safely shut down the refinery in the wake of the incident.