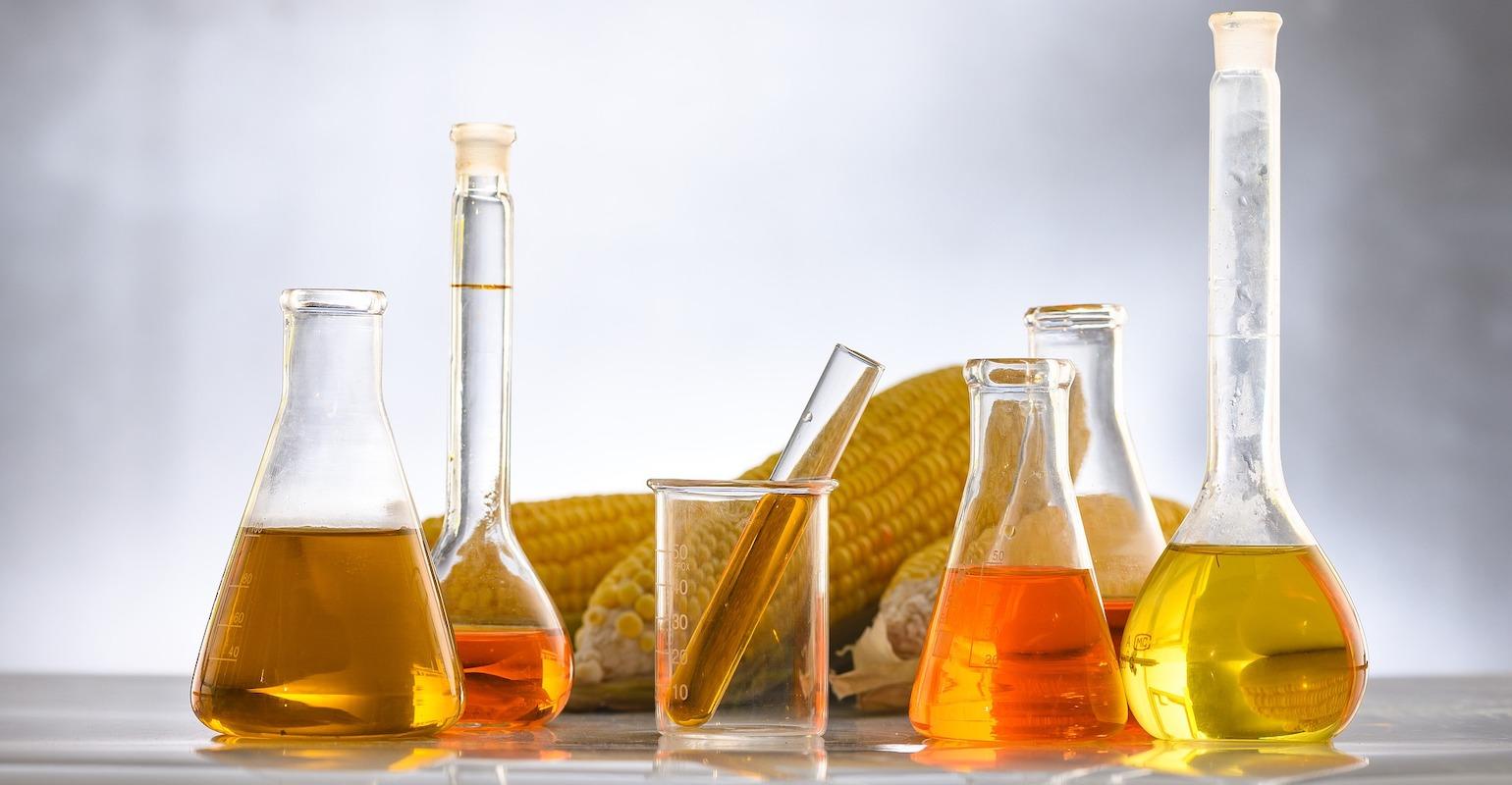 Representative image
The 40 million gal/yr facility will be acquired by Seaboard Energy California LLC before the end of this year.

Specialty alcohols and essential ingredients producer Alto Ingredients Inc. has entered into a definitive agreement to shed its Madera, CA ethanol plant to Seaboard Energy California LLC for a total consideration of $28.3 million, the company announced in a release Wednesday.

“We’ve further optimized our production footprint with the sale of the Madera facility, which will reduce the carrying cost associated with our idled plants,” said Michael Kandris, president and chief executive officer of Alto Ingredients, in a statement. “We are in discussions to sell our other idled California facility in Stockton and will announce those terms once and agreement is announced.”

The transaction will be funded with $19.5 million in cash and $8.8 million in assumed liabilities.

Alto Ingredients’ Madera plant produces 40 million gal/yr. The company, formerly known as Pacific Ethanol Inc., said it will use proceeds from the sale to pay off the company’s debt.

Demand for both gasoline and ethanol plummeted last year, according to a December 2020 report issued by the Renewable Fuels Association (RFA) examining the impacts of COVID-19 on the ethanol industry. As sales dipped, many ethanol producers idled plants or reduced production.

Residents Shelter-in-Place After Chemical Release at Marathon Refinery
May 04, 2021