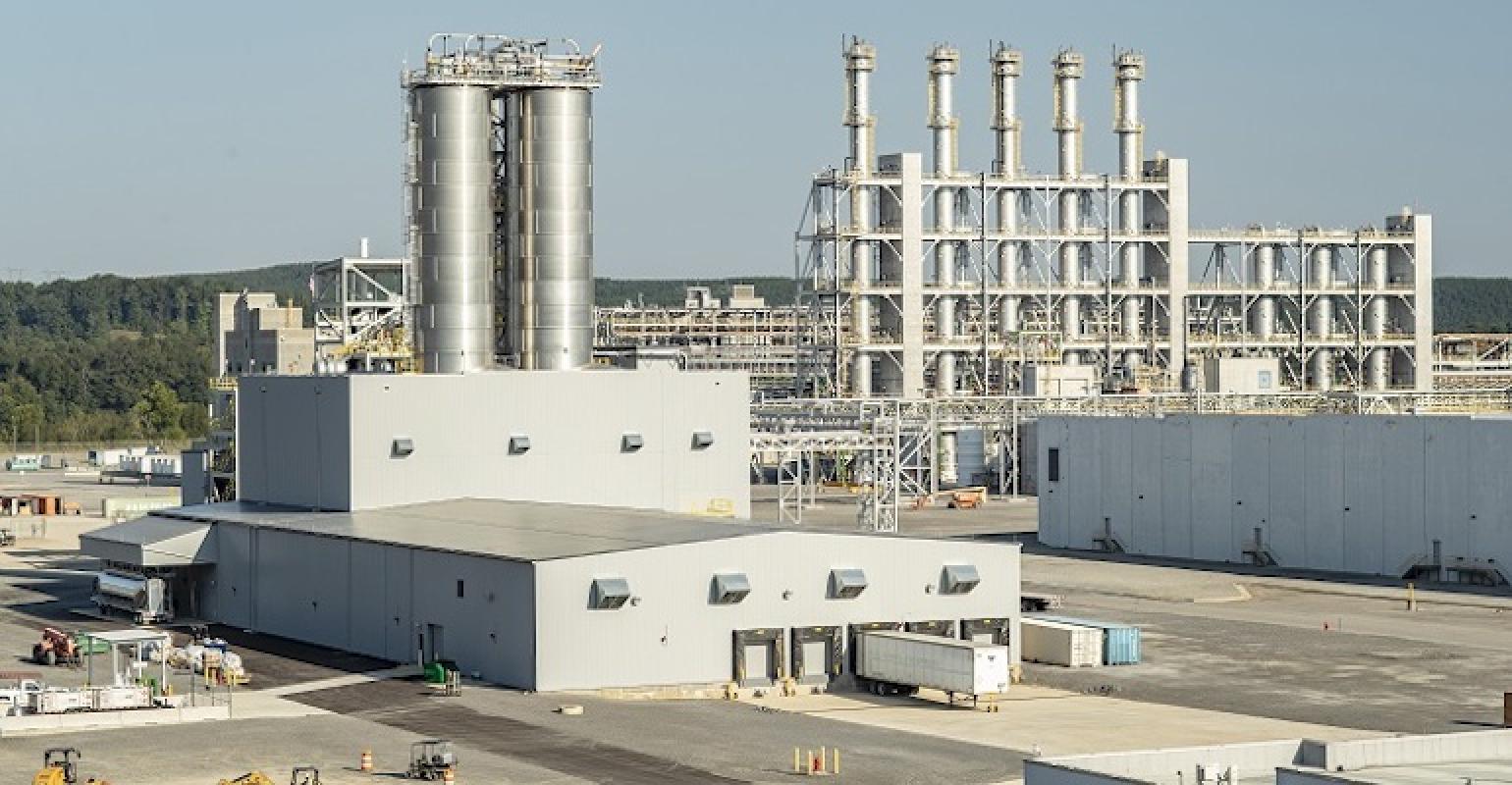 Image courtesy of Wacker
A view of the pyrogenic silica production facility and the polysilicon plant at the Charleston, TN site

Several contract workers were injured in an incident Friday while performing maintenance on non-operational equipment.

Wacker Public Information Officer Lisa Mantooth told the Cleveland Daily Banner that the workers were working on non-operating equipment at about 1:20 pm when the incident occurred.

Reports said the contractors transported to healthcare facilities to receive treatment for chemical inhalation and burns.

“There was no impact to the environment or surrounding community,” Mantooth said in coverage by the Chattanooga Times Free Press.

Fire crews responded to Wacker’s Charleston plant in May 2019 after a fire ignited in a wastewater treatment building at the site. In September 2017, a process equipment failure caused an explosion that released ,784 lb of hydrochloric acid was released into the air, the Times Free Press reported.

Opened by Wacker Chemie in April 2016, the $2.5 billion Wacker Polysilicon North America plant in Charleston produces polysilicon and silicone products, including ultrapure amorphous silicon dioxide powder, according to information on the firm’s website. A new pyrogenic silica production plant was opened at the site in 2019.