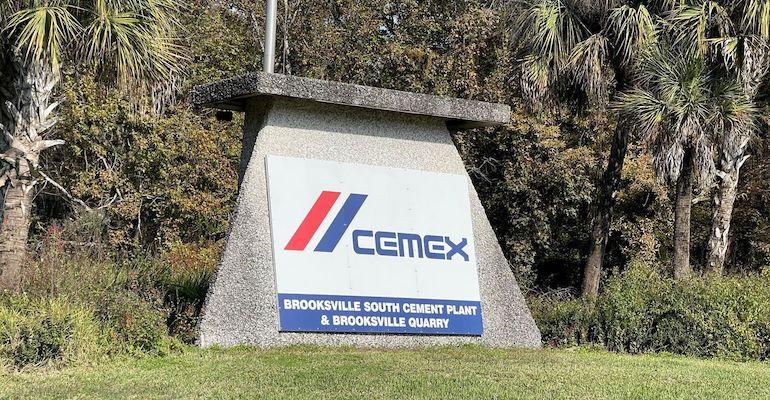 A man became entangled in equipment while working in a pit at the company’s Brooksville, FL location.

Emergency personnel were called to the CEMEX Brooksville aggregates quarry in Brooksville, FL Friday morning after receiving a call that a man was injured while using heavy machinery in the location’s pit.

First responders found the man dead after they arrived on scene. The Mine Safety Health Administration (MSHA) and local agencies are investigating the cause of the fatality.

The sheriff’s office release and reports by local media did not identify the type of equipment involved in the death.