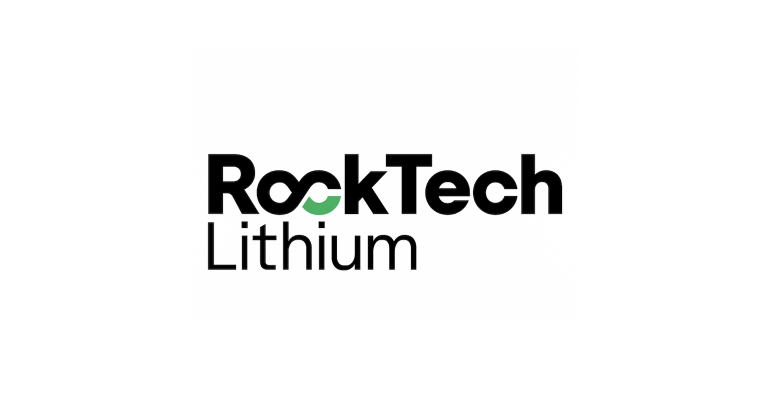 Cleantech firm Rock Tech Lithium Inc. said this week that it plans to invest €470 million, or about $543 million, to open the first lithium hydroxide converter in Europe to support the region’s electric vehicle (EV) industry.

Located in Guben, Brandenburg, Germany, the facility will be capable of producing 24,000 mt/yr of battery-grade lithium hydroxide. The volume of the product produced at the site is enough for use in about 500,000 electric vehicle lithium-ion batteries.

“We are becoming the lithium partner of the automotive industry and are building our own, previously non-existent infrastructure for battery-grade lithium hydroxide in Europe. Our goal is to be the first company worldwide to create a closed loop for lithium,” Dirk Harbecke, the company’s CEO, said in a release. “Guben seems to us to be the ideal location for this, with subsidies also playing a significant role.”

Following a search across the continent, Rock Tech purchased a site in the Guben South Industrial Park to build the facility. Operations at the location are expected to begin in 2024 using locally sourced renewable energy. The converter will employ about 160 engineers, technicians, and production staff.

Rock Tech plans to acquire about 50% of its raw materials from recycling spent batteries by 2050.