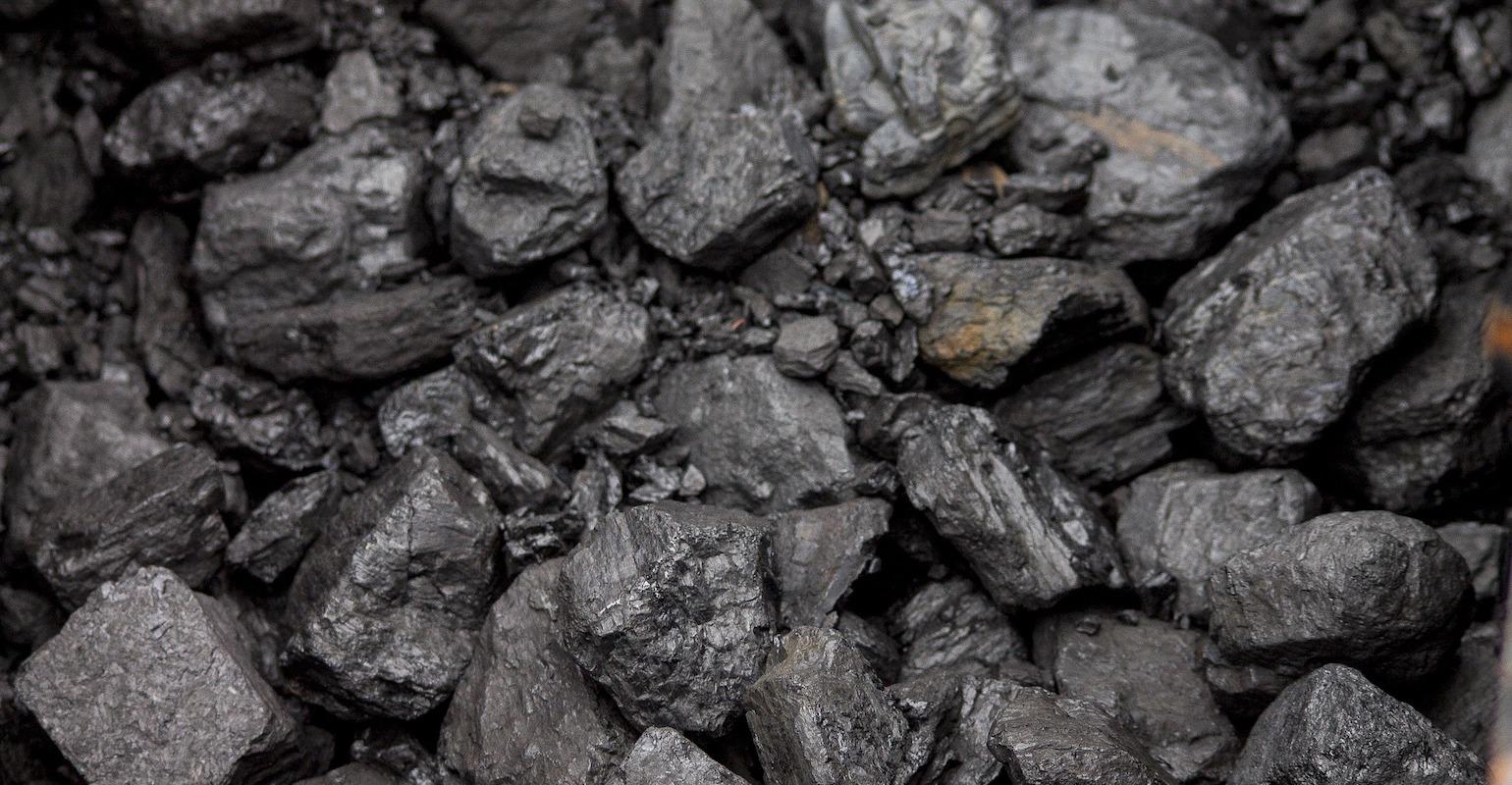 Fire Ignites in Silo Baghouse at Coal Mine

Crews responded to the Wyodak Resources Development Corporation coal mine near Gillette, WY last Thursday after a fire broke out in a baghouse on top to a coal silo, according to coverage by a local news organization.

Firefighters were dispatched to the site at about 2 pm, the Gillette News Record said in an account.

Fire officials told the News Record in a later report that flames in the baghouse, which contains a dust collection system and filtration equipment, were put out by 5:30 pm.

Campbell County Fire Department Battalion Chief Kate Eischeid told the newspaper that it is unclear if dust played a role in the incident or not.

A spokesperson for the mine’s parent company, Black Hills Energy, said no injuries occurred during the fire and that an internal investigation is being conducted into the cause of the blaze.

Opened in 1923, the site is the oldest continuously operating surface coal mine in the US, according to information on Black Hills Energy’s website. About 60 workers are employed there.