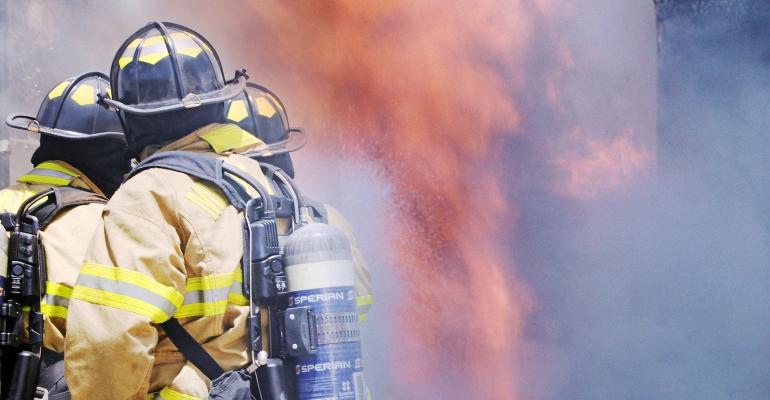 Representative image
The blaze at the Howmet Aerospace plant reportedly started as contractors were removing particles from a dust collection unit.

Two contractors were injured Tuesday morning at the Howmet Aerospace alloys manufacturing plant in Niles, OH after a fire ignited as they were removing titanium particles from a dust collector at the facility, local news organizations reported.

A contractor was carrying out maintenance work on the dust collection unit when the fire started at 8:12 a.m., Rob Morrison, communications director for Howmet, told news station WFMJ. The company spokesperson said the dust collector’s fire safety system activated as intended, minimizing damage and harm during the incident.

Because the dust collector involved in the fire is located outside of the facility, the blaze is unlikely to interrupt operations at the site, Morrison detailed in coverage by broadcaster WYTV. Firefighters used foam and salt to douse the flames.

Howmet is a supplier of engineered metal products to the aerospace industry.