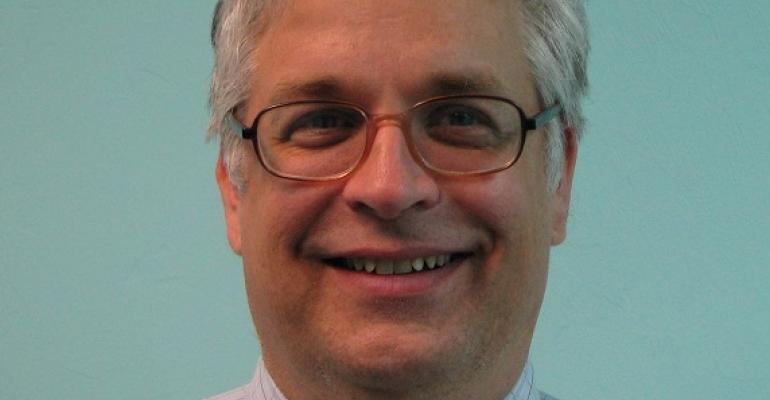 Segregation is one of three big issues that can affect the successful creation of a product. If quality of the bulk material is not consistent in both time and spatial orientation within the process, then significant consumer acceptance issues result, causing a loss in profit or time-to-market.

How does one identify a segregation issue; where might segregation occur within the process; what is the time scale of segregation; and what can be done about mitigating risk? To begin, one must understand segregation sensitivity during typical processing. Segregation is a mechanistically driven phenomenon – it has one or more causes. Fines can sift through coarse particles, air currents carry fines to the nethermost parts of the bin, and/or differences in particle scale friction can induce segregation on piles. Wall friction angle differences can cause segregation at chute exits. Each cause results in a different segregation pattern. Thus, processing steps may induce one or more stimuli resulting in the separation of individual components – or segregation based on particle size, shape, or surface morphology.

One must understand three things about segregation potential of a product: segregation pattern, segregation magnitude, and segregation mechanism. Segregation pattern can be radial with fines at the pile center, radial with fines near the pile bottom, side-to-side across process containers, or axial (top to bottom) depending on the root cause of the segregation. The first step is to characterize segregation tendency of material due to pile formation and, potentially, due to fluidization during processing. It is important during this characterization step that the test method used relate to the process operation. For example, one can induce sufficient fluidization to segregate almost any material, but that will only be a problem if the process also induces this extreme fluidization.

While knowledge of segregation tendency can be used to select the optimal blender, the more relevant question is often: will material segregate after the blending step? There are two considerations. The entire flow stream often passes from the blending step through sequential process steps to a final exit point. One is most concerned about time sequence segregation usually at the exit of the process. However, if material in the process is fed to multiple locations, then each split stream can induce segregation between the streams, causing one stream to be richer in key components.

There are a few general guidelines to help understand segregation in processes.

Segregation is most often caused as material passes through wide spots in the line. If the amount of material in a given process step such as a conveying line is small relative to the overall process, then segregation is not usually an issue within that process step. However, segregation can occur as material exits that low volume process step.       Segregation in sequential process steps can be the result of a “fill then empty step” such as the unloading of a storage or surge hopper. The volume of segregation variations will be tied to the surge volume and the velocity profile during the emptying process. Thus, monitoring the final exit stream and doing a frequency analysis of the time sequence concentration fluctuations can often identify key unit operations that may cause segregation.

Some sequential unit operations run in continuous mode and have set residence time distribution profiles based on process equipment velocity patterns. Residence time distribution within process equipment can smooth out fluctuations in component concentrations depending on the frequency, magnitude, and velocity profile through unit operations. Segregation is significantly reduced when the velocity profile in a continuous process step is steep or if process volume in this step is large relative to characteristic segregation fluctuation frequency.

Some segregation produces side-to-side distributions. Off-center loading and/or off-center discharge can induce exit segregation patterns that are not consistent around the outlet perimeter. Thus, any split streams must be performed with care to assure consistency between streams.

Segregation prevention is accomplished by matching velocity flow patterns in the process unit operations to segregation patterns measured during testing. Knowing the segregation pattern, magnitude, mechanism, process equipment velocity profile, and operation mode, one can compute the expected concentrations leaving the system and compare this to real process behavior to mitigate segregation risk.