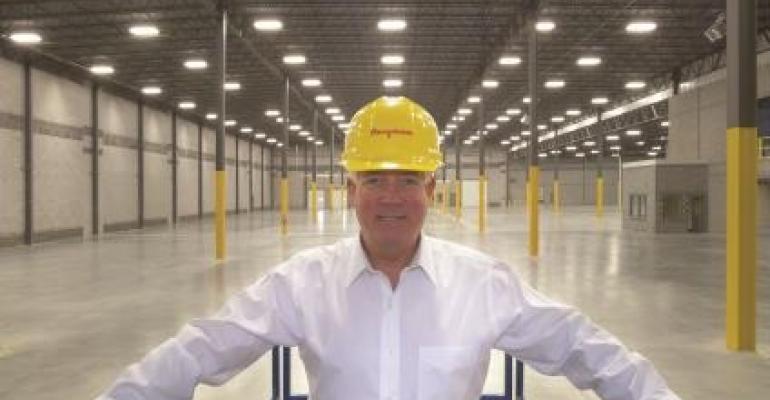 Flexicon marked its 40-year anniversary with completion of the 91,000-sq-ft building envelope that doubles the size of its U.S. headquarters, it was announced by David Gill, president.

“With walls, roof, and floor now complete, and mechanical systems underway, we are on track to fully occupy the space by March of this year,” said Gill.

The new facility will increase the size of the company's Steel Forming, Welding, Grinding/Polishing and Blasting/Painting departments two-fold and the Electrical Controls Department four-fold. The Assembly Department will be eight times larger and provide 38 ft of ceiling clearance for Factory Acceptance Testing of larger systems.

"Doubling the size of our U.S. headquarters is a fitting way to mark Flexicon's anniversary and exponential growth," explains Gill.