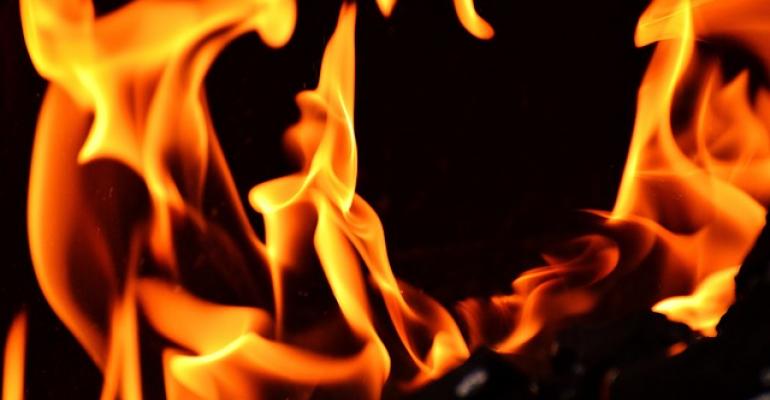 Crews battled a fire at a magnesium alloys plant in Illinois on Thursday. Image courtesy of Pixabay

Firefighters were called to the Magnesium Elektron magnesium alloy plant in Madison, IL on Thursday afternoon after a blaze ignited in the facility, several local news organizations reported.

The blaze started at the College Street plant at about 4 p.m. and flames extended through the site, according to television news station KMOV.

Officials told Fox News affiliate KTVI that oil and trash burned during the incident, but the fire did not involve magnesium. Crews from 35 fire departments reported to the scene. A cause of the fire has not been established.

The Illinois Environmental Protection Agency has opened an investigation into the incident.

Magnesium Elektron was forced to pay a $50,000 fine after a fire at the Madison plant in 2010, KTVI’s coverage said. The plant manufactures magnesium alloys for automotive, electronics, battery, and photoengraving applications.