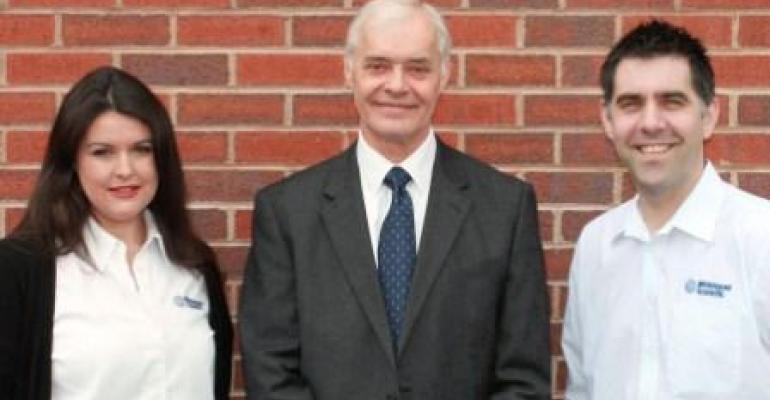 In 1983, pre-Internet and in a year that saw early public access to mobile phones and the first incarnation of Microsoft Word, Dr. Graham Rideal set about applying his unique scientific experience and expertise to the development of glass microsphere standards whose hallmark is absolute reliability and traceability. Thirty years later, Whitehouse Scientific is a thriving global business with a product range that encompasses the best in calibration standards, and is a world leader in fields that include particle size standards, sieve calibration, and filter cut point testing - an achievement that the company is celebrating throughout this 30th year.
Whitehouse Scientific now has an up-to-date Web site that allows customers to pay by credit card or through PayPal, or even using a Smartphone. The company’s latest YouTube video, on sieve calibration, is breaking previous Whitehouse Scientific records with more than 1000 views to date.
Today, Dr. Rideal is CEO of Whitehouse Scientific, which operates from commercial and laboratory facilities in Chester, UK, where it was founded and from where it continues to grow. Privately owned and family run, the company remains true to its principles of quality products and excellence in customer service. The team prides itself on being truly flexible and responsive to the changing needs of the market and of individual customers, and is able to offer a level of service and support not always feasible in larger organizations.
“Having participated in early and not entirely successful attempts by others to develop internationally accepted particle sizing standards, it was clear to me that there was a real need for a company that would specialize in the painstaking development and certification of reproducible, traceable standards,” said Dr. Rideal. “Initially this meant we had to design and build our own 100-stage spinning riffler to accurately and reliably fractionate the glass microspheres, so I can honestly say that we were real pioneers.”
From early days in developing particle size standards and supplying general purpose glass microspheres, the Whitehouse Scientific range has expanded and the company has an established reputation as a supplier of sieve calibration standards and methodology and a large presence in filter testing across many different industrial applications.
“We have a unique offering in filter testing and are very active within the filtration industry,” continued Dr Rideal. “Filtration is such an essential, and often critical, part of many industrial processes, and people turn to us increasingly to test and validate their filters. I have also been privileged to serve in various capacities with the Filtration Society and remain active in the organization.”