What is a Shear Test and Why Do I Need One? 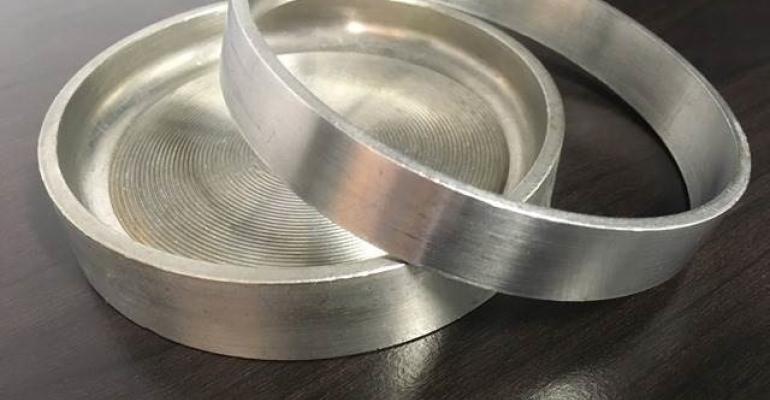 If you are responsible for handling bulk solids at your facility, you have probably heard of a direct shear test. A direct shear test is conducted on a shear tester not unlike one you might see in a soil mechanics laboratory. The shear tester provides a means of determining a material’s cohesive strength as a function of compaction pressure (weight) applied to it. This will lead to identifying a funnel flow pattern (some powder moves while most remains stagnant) or a mass flow pattern (all the powder moves whenever any is withdrawn).

Cohesive strength, is the property of like particles sticking together, being mutually attractive. This attraction is possibly due to Van Der Waal forces, chemical bonding, or other attraction. Jenike testing and theory does not account for materials that are subject to static electricity or static cling. An example of cohesive strength would be if you reached inside a box of powder detergent and gently lifted your hand out, the detergent would sift through your fingers. If again you reached into the detergent, but this time squeezed the material, you would form a cake (snowball) that would bridge over your fingers. You have increased the detergent’s cohesive strength by applying compaction pressure.

Solids gain cohesive strength in storage bins due to the compaction or consolidation pressure exerted by the material in the bin. The compacted detergent gained enough cohesive strength so as not to flow through your fingers much like a solid might bridge or arch over a bin opening.

There are basically two types of direct shear testers: rotary and linear. The rotary tester provides cohesive strength values by shearing solid in a rotating shear cell. The linear tester, as its name implies, shears material in a linear direction. A shear cell is shown in photo #1. The Jenike Shear Tester (linear), shown in photo #2, is the standard test method for determining cohesive properties through ASTM in the US and has been the standard in Europe for years.

By applying a vertical load to the shear cell, and shearing the upper ring across the base, the shear strength of the material can be determined. The test procedure is fairly involved and too detailed to be discussed here. Shear testing is used to determine a material’s “flow function” (strength, pressure relationship). The material’s cohesive strength is measured as a function of applied consolidation pressure. In a laboratory, a sample of the material is placed in a shear cell on the direct shear tester and both compressive and shear loads are applied to simulate flow conditions in a bin.

Once the material in the shear cell is consolidated, its strength is measured by shearing it to failure. By repeating this procedure under varying pressures, the resulting value of strength vs. consolidating pressure can be developed. The process is fairly straightforward. However, it takes quite some time to simulate a range of pressures acting in a silo.

This test procedure allows us to simulate several other conditions that effect material flowability. The sample’s moisture content and particle size can be controlled while the direct shear tester allows simulation of the effects of temperature and time of storage at rest on the sample. 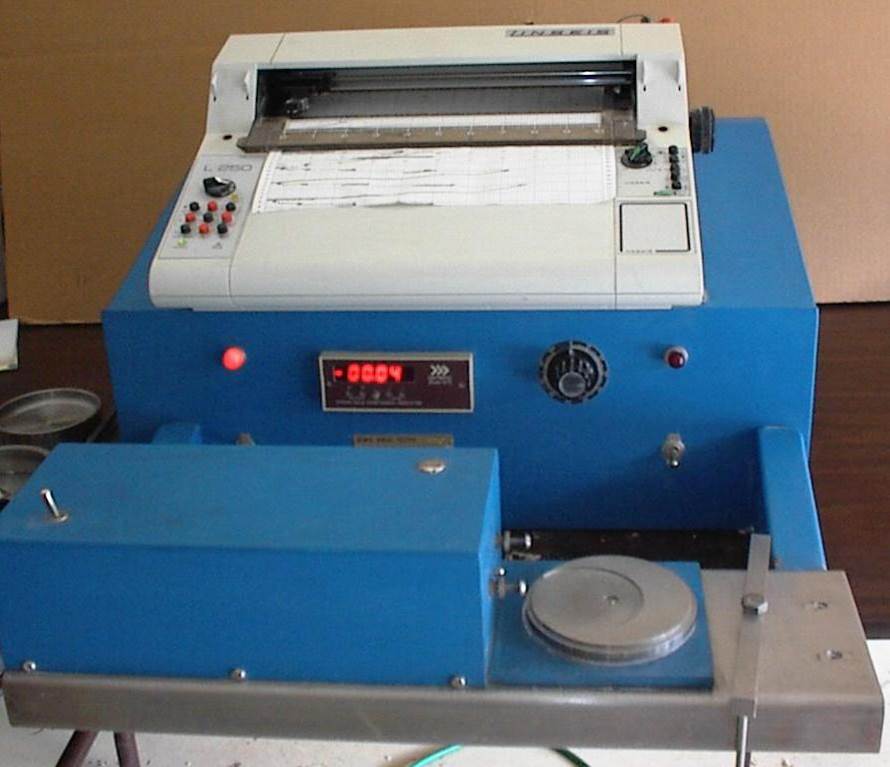 Compressibility is a range of material bulk densities that vary as a function of consolidating pressure. The bulk density of a solid is an essential value used in the analysis of its flow properties. Bulk solids do not have two values of bulk density (loose and/or packed density). They exhibit a range of bulk density that depends on the consolidation pressure being applied by the material in the silo. Compressibility values are useful for calculating hopper angles and opening sizes and also silo and feeder loads.

All of the above testing is discussed by Dr. Andrew Jenike in his “solids flow bible” entitled Storage and Flow of Solids, Bulletin No. 123 of the Utah Engineering Experiment Station. This bulletin discusses solids flow theory, provides required design charts developed by Jenike, and discusses potential bin and feeder design approaches. If you would like a pdf copy of the bulletin, please contact me.

Remember that testing your powders is critical to provide an understanding of:

In summary, testing is critical to determining if you are experiencing funnel flow or mass flow. That being the case, see if you can answer this question: While mass flow solves many flow problems and is more reliable than funnel flow, would civilization have survived if the ancient Egyptians had discovered mass flow?

The answer is no! In good times when there was plenty of grain, the Egyptians would harvest grain and store it in huge flat-bottomed bins. As the Egyptians would draw the grain out, most of it would remain in stagnant at the bottom of the bins (funnel flow pattern). Essentially, the first material that entered the bin was the last to exit).

In other words, in good times, the grain that they used was replaced with fresh grain and the older grain would remain stagnant. However, during times of famine and disease, they would tend to draw the grain out completely, thereby using the grain that had remained stagnant in the bottom of the bins. Unbeknownst to them, as grain remains stagnant, it produces tetracycline, which as we now know is a powerful antibiotic.

Had the Egyptians known about mass flow (first-in-first-out), the grain would not have remained stagnant long enough to produce antibiotic. Civilization may have perished simply because of the type of flow pattern that developed in a bin.

Joseph Marinelli is a consulting engineer at Solids Handling Technologies. He has been providing testing and consulting services since 1972. As a consultant working with Dr. Andrew Jenike, he has years of experience testing powders and designing bins and feeders for reliable flow. He lectures frequently on the topic of powder handling and has published several papers including an article in a chemical encyclopedia and two in a food powder book. For more information, call 803-493-5994 or email [email protected]