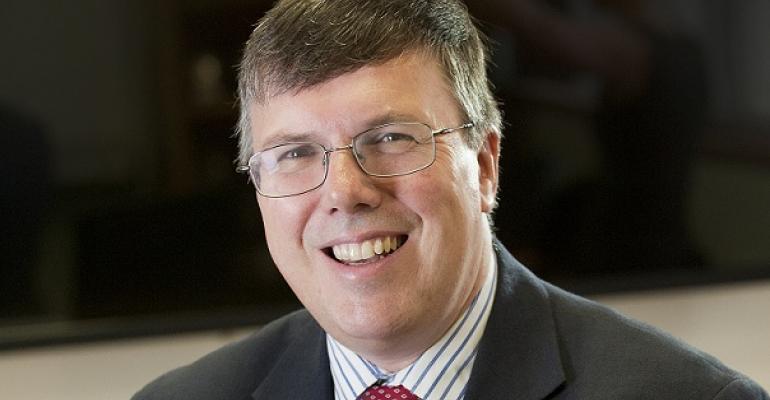 Simulation techniques are now a ubiquitous part of our lives whether it is computer gaming, training pilots, or a myriad of other applications. The design of bulk materials handling systems has also benefited from this technology, particularly regarding the application of Discrete Element Modelling (DEM), or as it is sometimes referred to in the powder technology field, Discrete Particle Simulation (DPS). Prior to the availability of these techniques, modelling or prediction of mechanical conveyor performance was based on Continuum Models where the bulk solid is modelled as a plastically deforming solid. In the case of DEM, the forces on each particle are modelled over very small time steps which when aggregated approximate to the behavior of the bulk solid.

A difficulty with this approach is that it is calculation intensive which requires very large amounts of computing power and generally cannot be run in real time which means that a minute of two of simulation may take several hours to compute. However, this is still often very much cheaper than pilot scale testing and experimentation. The technique is very powerful, and it is now used extensively by engineering firms.

While there is no doubt that DEM can be useful, as with any computing application, it cannot be used blindly without understanding the strengths and limitations of the technique. An output of DEM is usually colored simulations of the particle flows, which, if not used and tempered with suitable caution can lead to disastrous situations.

The biggest limitation with DEM is that it does not accurately simulate the individual particles. In fact, generally, each particle is simulated as a sphere and the size of the spheres are normally much larger than the actual particles being simulated. The particles are often modelled as cohesionless, however, friction parameters applied to the simulations have a very large effect on the output. Particle size generally cannot be modelled accurately given the potential number of particles to be modelled and the computing power required.

Hence, while in an ideal world, DEM would be based on the basic physics with no need to apply calibration techniques, in reality, calibration of the model is essential if it is to be of any practical use. At present, different calibrations are often required for different processes. For example, the calibrations used for a given material for discharge from a hopper will differ from the calibrations needed for the same material when modelling a screw feeder. This tends to highlight that simulation is not accurately modelling the material behavior.

That is not to say that DEM is not of use. At TUNRA Bulk Solids, we use continuum modelling based on flow property testing of the material for the initial chute design and use DEM for fine tuning – especially in terms of the particle velocities. This combined approach works extremely well and has been validated in the field many times over.

Hence, the message is that, like most modelling approaches, DEM can be extremely useful, but it has serious limitations which must be recognized. It would be a very brave user that would specify and design bulk handling equipment solely based on DEM simulation. However, the technique is clearly of value especially when used judiciously in the full knowledge of the technique’s limitations.

However, at present, there is really no substitute for knowing the bulk properties of the material for which bulk handling equipment is being designed. The pioneering work of Andrew Jenike and his associates – and the many researchers around the world who have extended this fundamental research – has stood the test of time and is as relevant today as it was back in the late 50s and early 60s when this work began to be applied.

Sixty years on, new technology is certainly helping us in a practical way, but the fundamental science of course has not changed.

Professor Mark Jones holds the chair in bulk solids handling at the University of Newcastle, Australia. He is also the director of the Centre for Bulk Solids and Particulate Technologies and Director of TUNRA Bulk Solids Handling Research Associates. For more information, visit www.bulksolids.com.au.