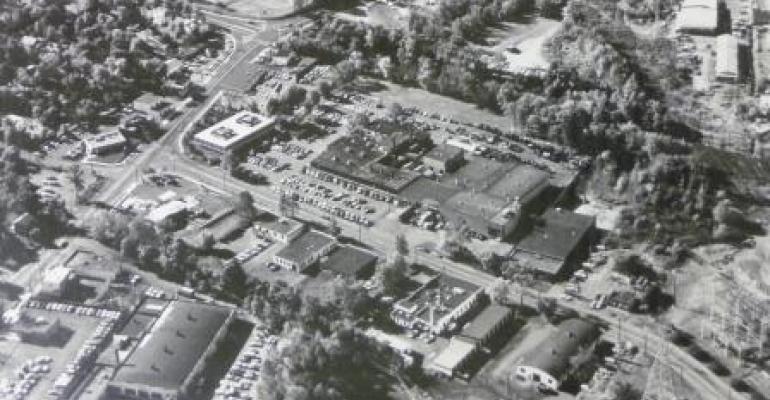 Hosokawa Micron Powder Systems is celebrating its 90th year in business in August. Part of the Global Hosokawa Micron group, the company has been serving the chemical, food, pharmaceutical, and mineral industries since 1923. Over the last 90 years, Hosokawa has flourished by developing innovative technologies that have revolutionized the powder processing industry, and has become the largest provider of equipment and systems for powder processing applications worldwide.

In 1923, The Pulverizing Machinery Co. invented the Mikro Pulverizer hammer & screen mill -- the first high-speed fine grinding hammer mill for the process industries. The Pulverizing Machinery Co., later to become known as MikroPul Corp., was bought by the Hosokawa Micron Corp. in 1985, and was renamed Hosokawa Micron Powder Systems (HMPS). At the time of its development, the Mikro Pulverizer hammer & screen mill was the only milling device to feature a retaining screen with predefined perforations able to control particle top size. Beside advancements in design and construction features, the mill has remained as robust and effective as when it was first developed in 1923. The Mikro Pulverizer hammer & screen mill is capable of achieving a grind down to D97 = 45 µm, and is available with 1 to 300 HP.

As manufacturing techniques progressed and demand for finer particles increased, HMPS recognized the need for equipment capable of producing finer materials with tighter particle size control. In 1962, HMPS introduced to the market the Mikro ACM air classifying mill. It was the first grinding system developed utilizing an internal dynamic classifier, resulting in the capability to produce much finer materials with narrower particle size distributions than was previously possible. The Mikro ACM air classifying mill is capable of producing particles with a D97 = 20 µm, and is available with 1 to 600 HP.

In 2008, HMPS introduced a new ergonomic and hygienic mill series, specifically designed with the pharmaceutical and food applications in mind. The Mikro UMP universal milling system design is sanitary and economical. It can be built to operate with a pin disc rotor, hammers and screen, or with a knife rotor, to produce a wide range of particle size results. It was designed  using the same operating principles as the Mikro Pulverizer hammer & screen mill and  has identical capabilities when used as a hammer mill. It is available with 1 to 40 HP, and is proficient for fine grinding to D97 = 35 µm, when operating as a high-speed pin mill.

In the 1950s, Hosokawa Alpine introduced the first air jet sieve, providing manufacturers the ability to quickly and accurately measure the particle size distribution of dry powders using a pneumatic sieving principle. The original device contained simple controls and required manual calculations. Since then, the design has been improved and much of the operation has been automated. This year, HMPS will introduce the Mikro Air Jet Sieve MAJSx, an advanced particle analyzer with an integrated computer and touch screen controls capable of sieving materials 20 to 4750 µm.

In the future, HMPS plans to develop new equipment to further improve performance and expand the application range of the Mikro product line.