Lumber, toilet paper, and wood pellets are just a few of the products created in the wood and paper products industry. Check this section for the latest news on forest products manufacturing. 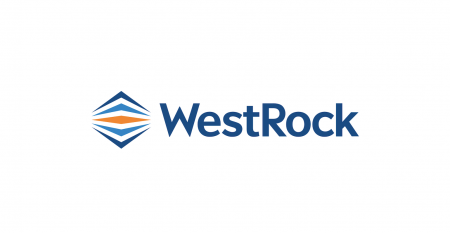 Conveyor Fire Causes $50K in Damage to Georgia-Pacific Plant
Jun 28, 2021
Firefighters responded to the Wisconsin plant on Saturday afternoon after a machine fire broke out.

Profile Products Plans New Wood Fiber Processing Facility
Jun 08, 2021
The facility in the southwest US will have more than 100,000 tn of wood fiber capacity when it becomes operational.

Biomass Firm Invests $40M to Build 3 Wood Pellet Plants
May 11, 2021
Drax Group is erecting several facilities in Arkansas that will have a combined capacity of 120,000 mt/yr of pellets.

The Little Speed Switch That Could
Feb 17, 2021
A DAZIC speed switch can run for decades when it’s installed correctly--and sometimes even when it’s not.

Firm Fined $274K After Worker Dies in Conveyor
Feb 05, 2021
A worker was crushed to death by a piece of conveying equipment during a 2017 incident at a sawmill facility.