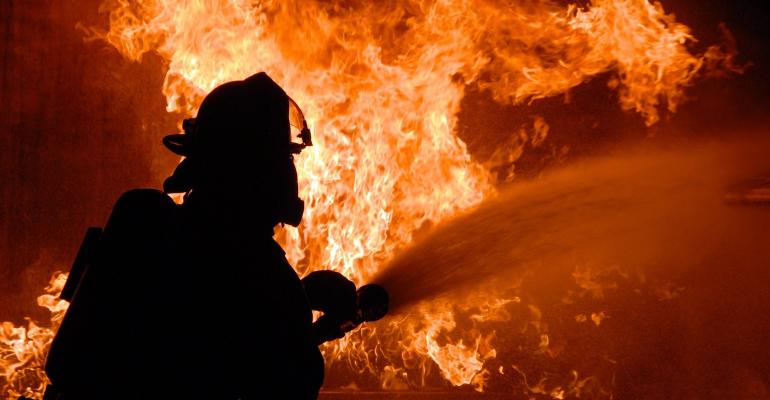 Representative image
The building was damaged when the blast occurred in a steel smelting furnace at the site.

A steel smelting furnace exploded at a steel plant in the Perai Industrial Park in Paneng, Malaysia on Tuesday, causing injuries to six workers at the facility, local news organizations reported.

Crews were called to the Ann Joo Steel Factory at about 4:30 p.m. and were able to douse the flames within 15 minutes, according to coverage by Free Malaysia Today.

“Upon arriving at the scene, the firefighters found that the incident occurred at the smelting furnace in a three-story building and 30% of the section was damaged,” Perai Fire and Rescue Department operations chief Azrul Khairi Abu Bakar told The Sun Daily.

First responders transported the six injured workers to an area hospital. An investigation has been opened into the cause of the incident.