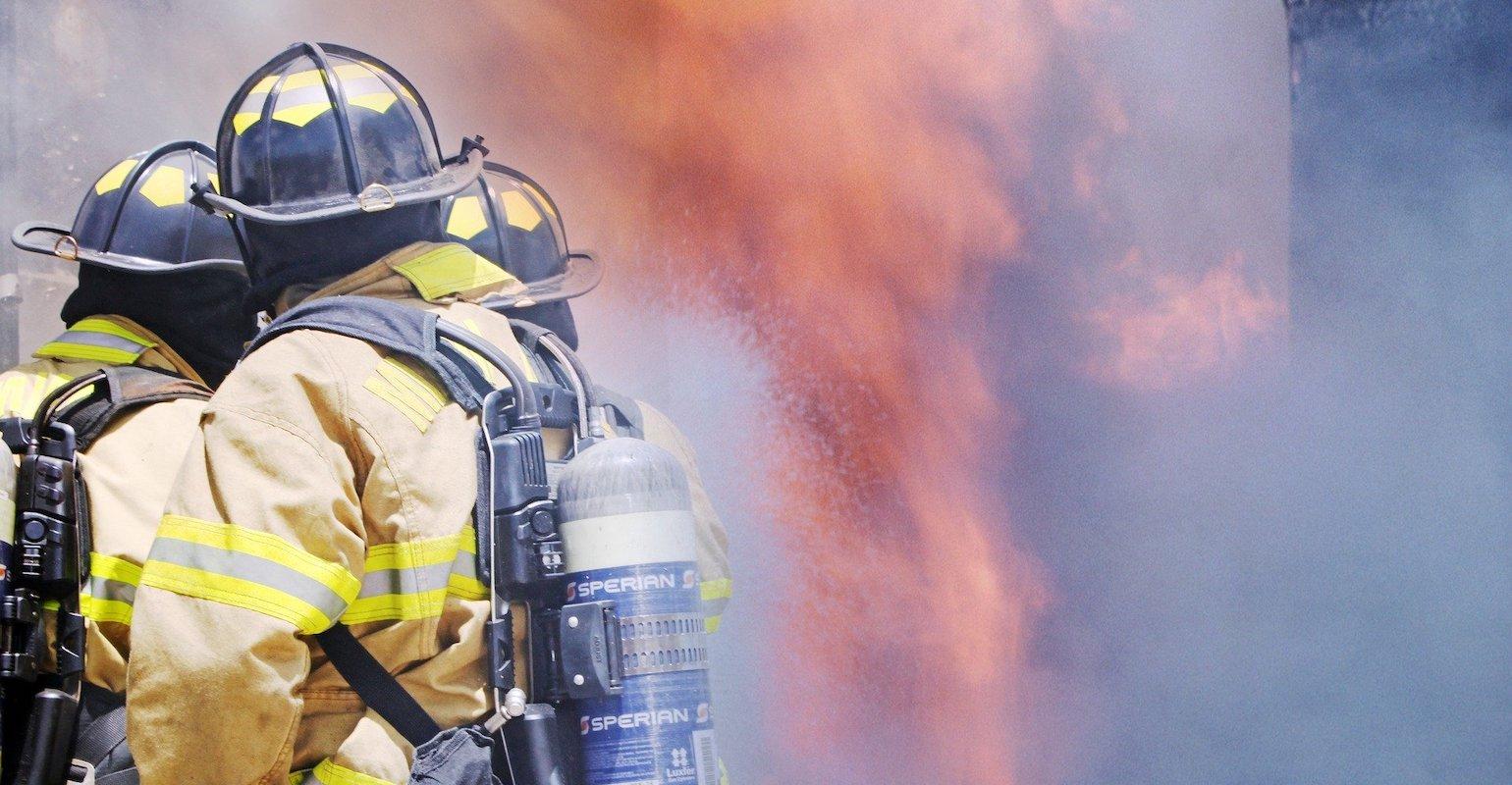 Representative image
The explosion left one worker with injuries and started a fire that is expected to burn at the site for days.

Firefighters were dispatched to the HEXPOL rubber compounding plant in Jonesborough, TN in the early hours of Thursday morning after an explosion occurred at the facility that started a fire, local news organizations reported.

A fire alarm was received at about 1:50 a.m. Upon arrival at the scene, crews observed flames on the structure’s roof, said coverage by the Johnson City Press. Fire officials said one worker was hurt in the blast.

“We initially had an explosion. We did have an employee that was injured, and he’s been flown out to a burn center,” said Jonesborough Fire Chief Phil Fritts in an account by television news station WJHL. “The fire was at the worst possible place it could be because it’s right in the middle of the structure.”

Officials expect the fire to burn for several days at the site, reports said.

The company’s Jonesborough facility has a capacity of 50,000 tpa, according to information on its website. HEXPOL’s plant has a 259 L intermesh mixer, a 440 L Banbury mixer, and off-line stripping capabilities.