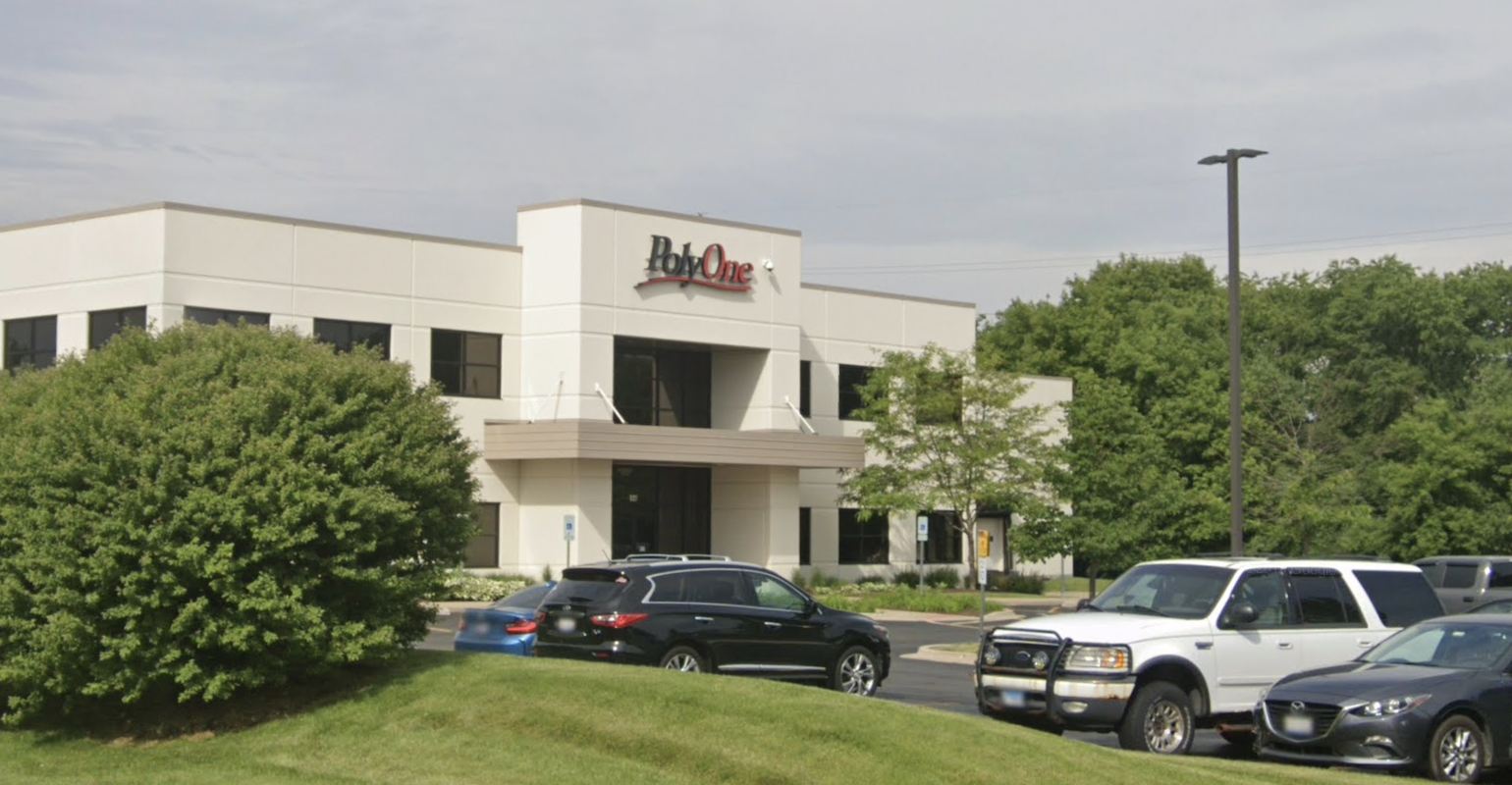 Firefighters worked to extinguish a blaze in a piece of processing equipment at a thermoplastic elastomers manufacturing plant in Illinois.

Fire crews were called to the Avient Corporation elastomers production plant in McHenry, IL on July 18 after a blaze started in a piece of processing equipment, McHenry Township Fire Protection District announced in a release.

Responding to the incident at 8:12 pm, firefighters arrived at the scene to find heavy smoke and the processing machinery ablaze. A local fire official credited the plant’s sprinkler system for preventing the loss of the structure.

“This is a textbook example of exactly the manner that sprinklers are designed to work,” MTFPD Fire Chief Tony Huemann said in a statement. “The sprinkler system suppressed the main body of the fire until the firefighters arrived and completely extinguished the fire. The activation of the sprinkler system protected the business that produces plastic petroleum products that could have easily become out of control that would have destroyed the entire business and building.”

“The firefighters were able to easily and quickly enter the building during non-business hours using the Knox Box key – again, this is exactly why we perform annual business inspections,” Chief Huemann said. “We are pleased the sprinkler system did exactly as it is intended to do and minimized the damage by controlling the fire.”

Several area fire departments were also dispatched to the Avient plant for assistance. The fire department did not have an estimate of damages available.

Avient was formerly known as PolyOne Corporation. The McHenry site manufactures thermoplastic elastomers that are used in a variety of applications, including industrial equipment and consumer packaged goods.