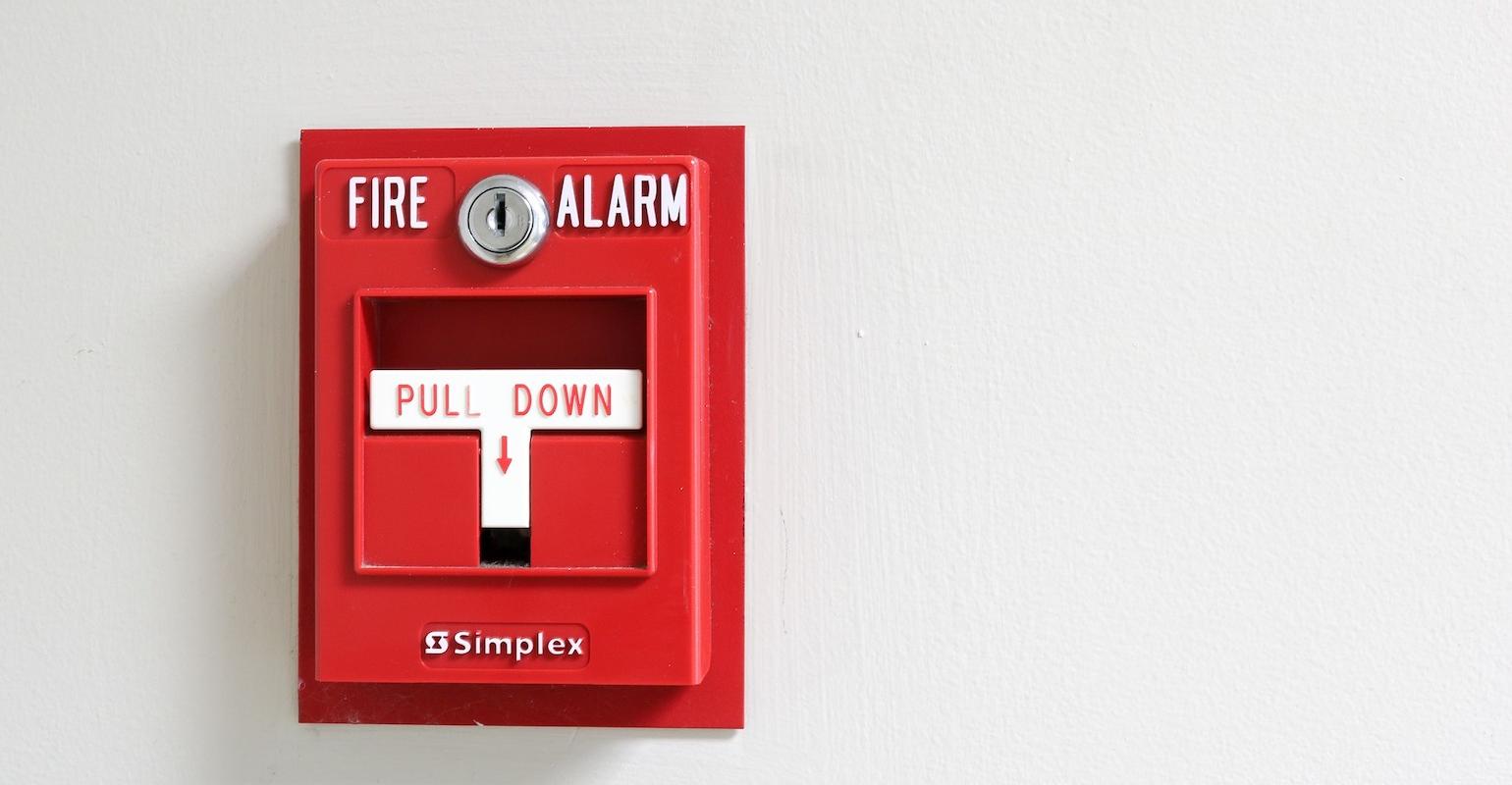 Image courtesy of Pixabay
Two contractors were reportedly killed when a fire broke out as they were performing tank repairs.

The blaze started at 5:15 am as the two workers were repairing the tank during a planned maintenance outage, the facility’s manager, Wally McDonald, told FOX Carolina.

“The local fire department quickly responded to the scene and extinguished the fire. It is with great sadness that we confirm two contractors involved in the tank repairs died as a result of the fire,” McDonald said in a statement to Smoky Mountain News. “Their families have been notified and have our deepest sympathy and support during this very difficult time.”

An investigation has been opened into the cause of the fire, according to the company.

Evergreen Packaging is a supplier of packaging products and services, paperboard, and paper. Opened in 1908, the mill in Canton contains four paper and paperboard machines that produce packaging board, cupstock and commercial paper, information on the company’s website states.