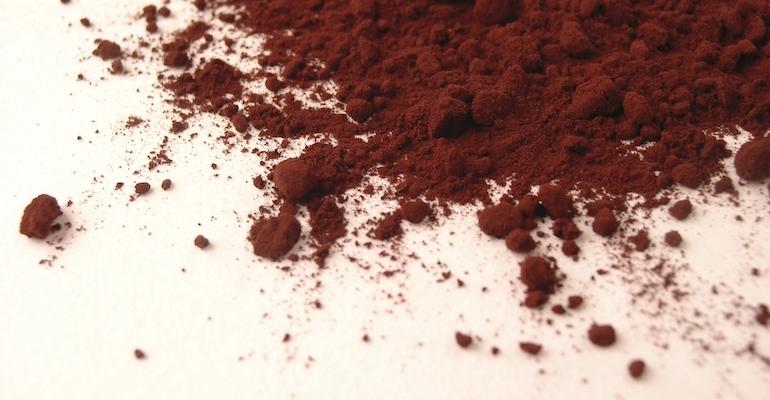 A hemp dryer exploded and caused a fire at a Pennsylvania farm, heavily damaging a home and a garage.

Firefighters were called to the Kleen Acres Alpaca Farm in Manor Township, PA on July 7 after a grain dryer exploded at the site and ignited a fire, according to coverage by ABC News affiliate WHTM.

Blue Rock Fire Department officials told the news broadcaster that the homeowner head an explosion in the barn and was forced to jump to the ground from the home’s second floor. The fire reportedly started at about 9 am.

The owner of the grain dryer, former professional cyclist Floyd Landis, uses the equipment to for hemp drying, the fire department said. He rents the farm’s barn.

The home and a garage are expected to be declared a loss, WHTM reported. No injuries were logged during the incident.

The Pennsylvania State Police Fire Marshal is investigating the explosion and fire.