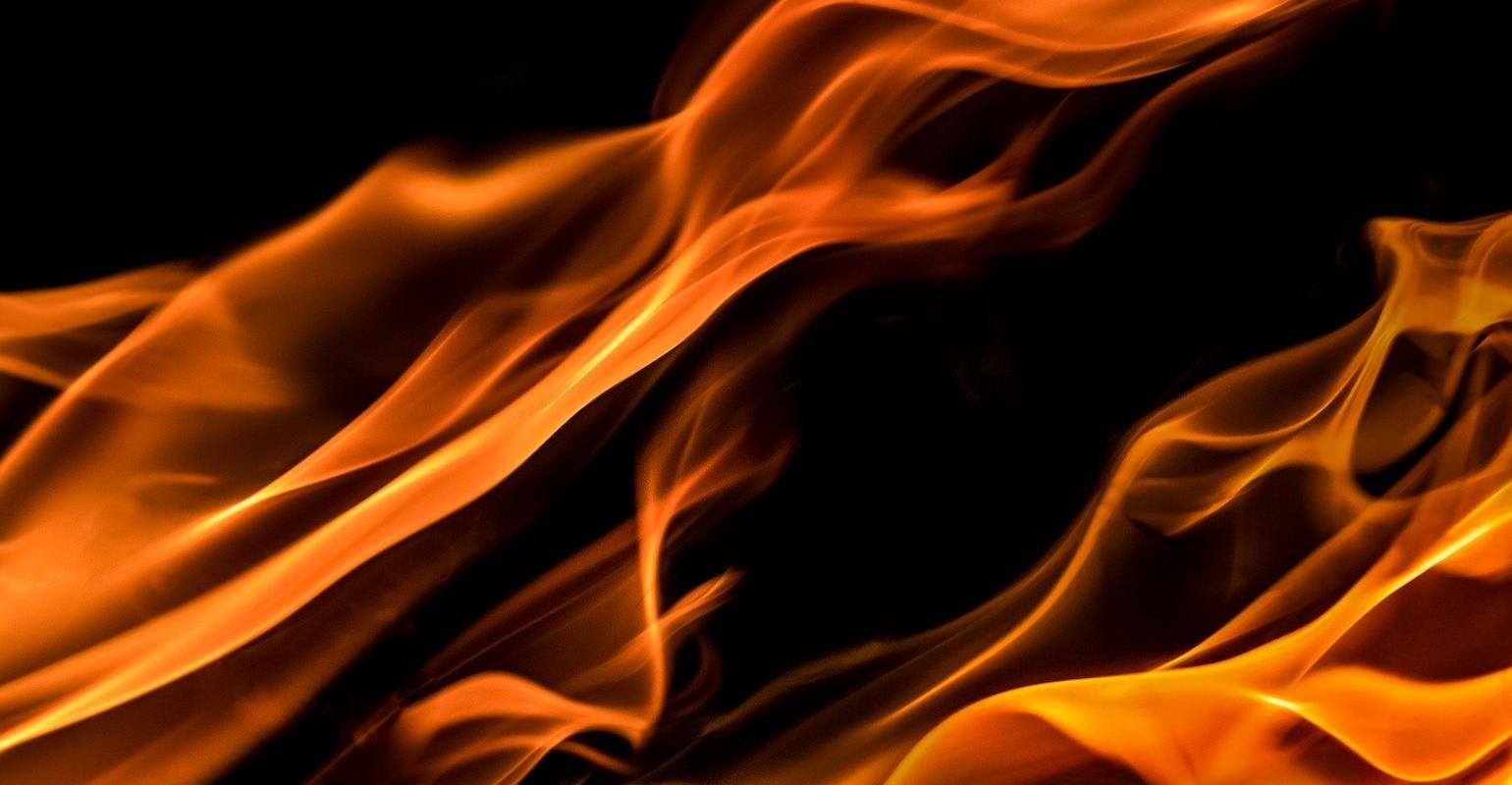 A blaze ignited in a piece of machinery and spread to a nearby baghouse dust collector at an Illinois manufacturing plant last week.

A malfunction in a laser cutting machine is thought to have caused a fire that broke out last Wednesday at the E.D. Etnyre & Co. production plant in Oregon, IL, according to a report by news broadcaster WTVO.

Dispatched to the manufacturing facility at about 4:20 am, firefighters observed fire in the laser cutting machine and also determined that flames extended to a baghouse dust collector, officials told the station.

The fire was doused in about an hour with no injuries, WTVO said. An investigation has been opened into the cause of the blaze.

E.D. Etnyre reportedly stopped production work at the site following the incident. The company is a manufacturer of equipment for the asphalt roadbuilding industry