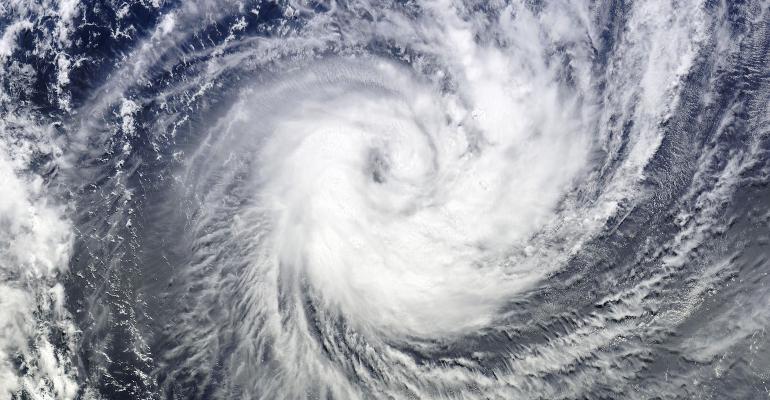 Representative image
A fire ignited at a chemical manufacturing plant in Westlake, LA after Hurricane Laura passed through the area.

Emergency personnel were called to the BioLab chemical production facility in Westlake, LA on Thursday after damages from Hurricane Laura caused a chlorine leak at the site, local news organizations reported.

The Louisiana State Police said a smoldering blaze ignited at the site following the leak, leading officials to issue a shelter-in-place order for those within a one-mile radius of the plant.

An official with the Louisiana Department of Environmental Quality told NPR that the agency received word of the incident around 9 am. Its personnel have responded to the incident to monitor air quality around the facility. Officials said no levels of chlorine have been detected in the air.

HAZMAT teams were dispatched to the site. Firefighters attempted to dilute the chemical by spraying water on a chlorine link at the plant, Louisiana State Trooper Derek Senegal said in an account by broadcaster KPLC.

BioLab’s plant in Westlake reportedly produces chlorine products for use in swimming pools.