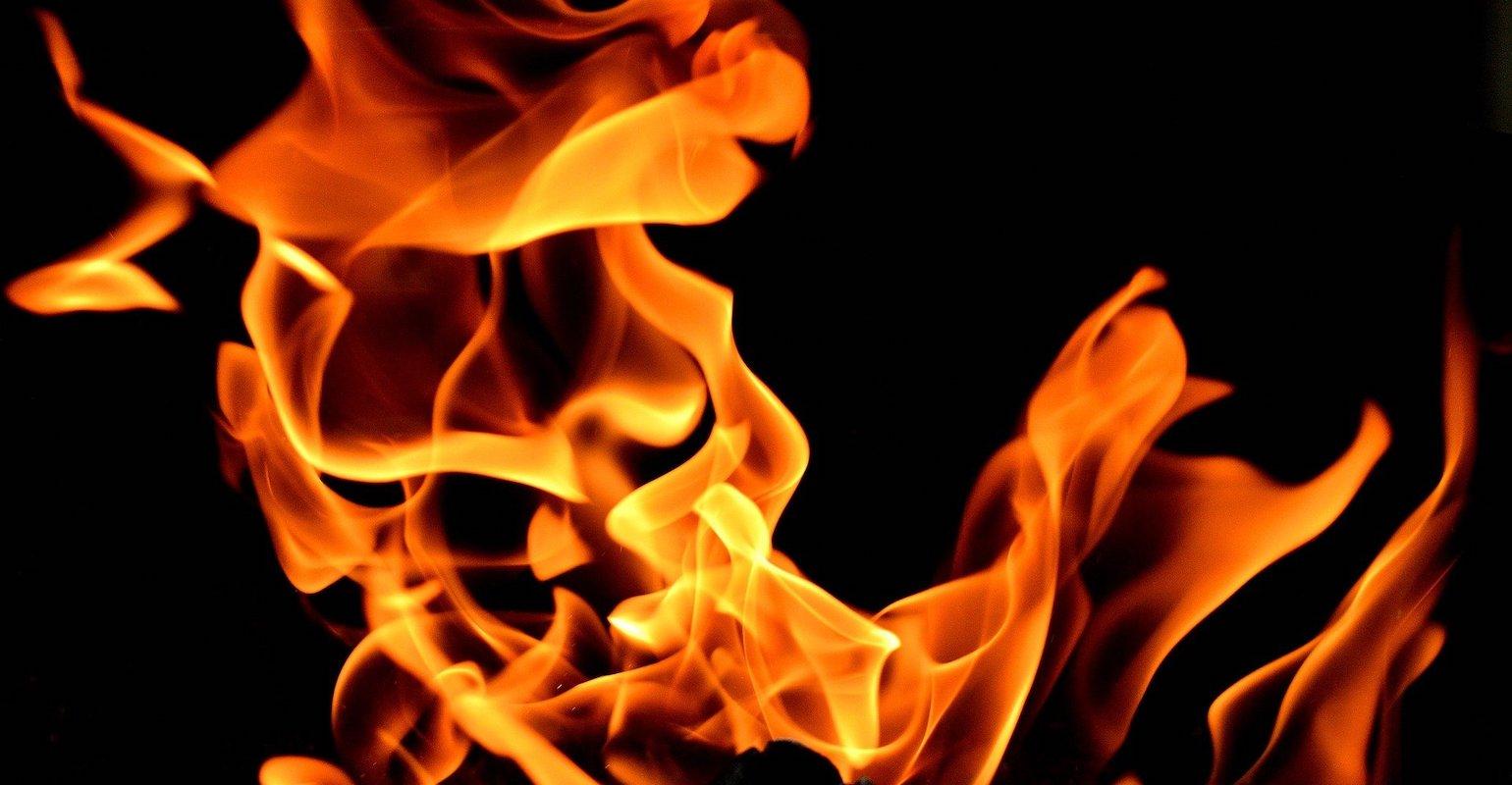 Representative image
Crews worked for 90 minutes to put out the flames in the dust collection system at the PK Metals plant.

A fire broke out in a dust collection system Thursday evening at the PK Metals facility in Lewiston, ID, prompting a response from the local fire department, Big Country News reported.

Dispatched to the scene around 9:15 p.m., crews determined that smoke and flames were coming from a dust collector located at the back of the building’s exterior, according to the news website’s coverage.

Firefighters managed to douse the flames within 90 minutes. No injuries were reported during the incident, but Big Country News said the facility sustained $5,000 in damage to the dust collection system.

Another blaze occurred in a baghouse at the facility in October 2019, Big Country News said in an earlier report. No one was hurt in that incident.