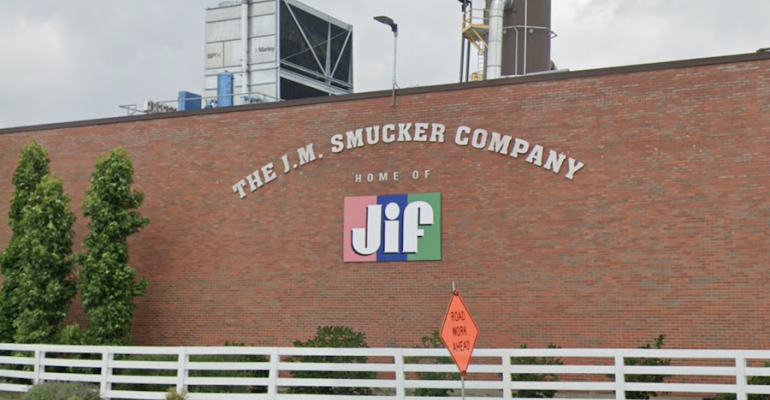 A view of the Jif peanut butter plant in Lexington, KY. Image courtesy of Google Maps

A small fire ignited Wednesday at the J.M. Smucker Company Jif peanut butter plant in Lexington, KY, prompting a response from local firefighters, according to a report by ABC News affiliate WTVQ.

Crews were called to the Winchester Road facility at about 4:30 p.m. Fire officials told the news broadcaster that the flames were limited to a piece of equipment and related ductwork.

The fire was doused by firefighters and members of a company fire brigade, WTVQ said. No injuries were logged during the incident.

Several fires have been reported at J.M. Smucker’s Jif plant in Lexington in recent years. Two peanut roasting machines were damaged in a fire in January 2014. The plant’s sprinkler system doused a blaze that broke out in November 2012. A small silo explosion occurred at the site in early 2007.