Dust Collector Fires Cause $800K in Damage to Plant 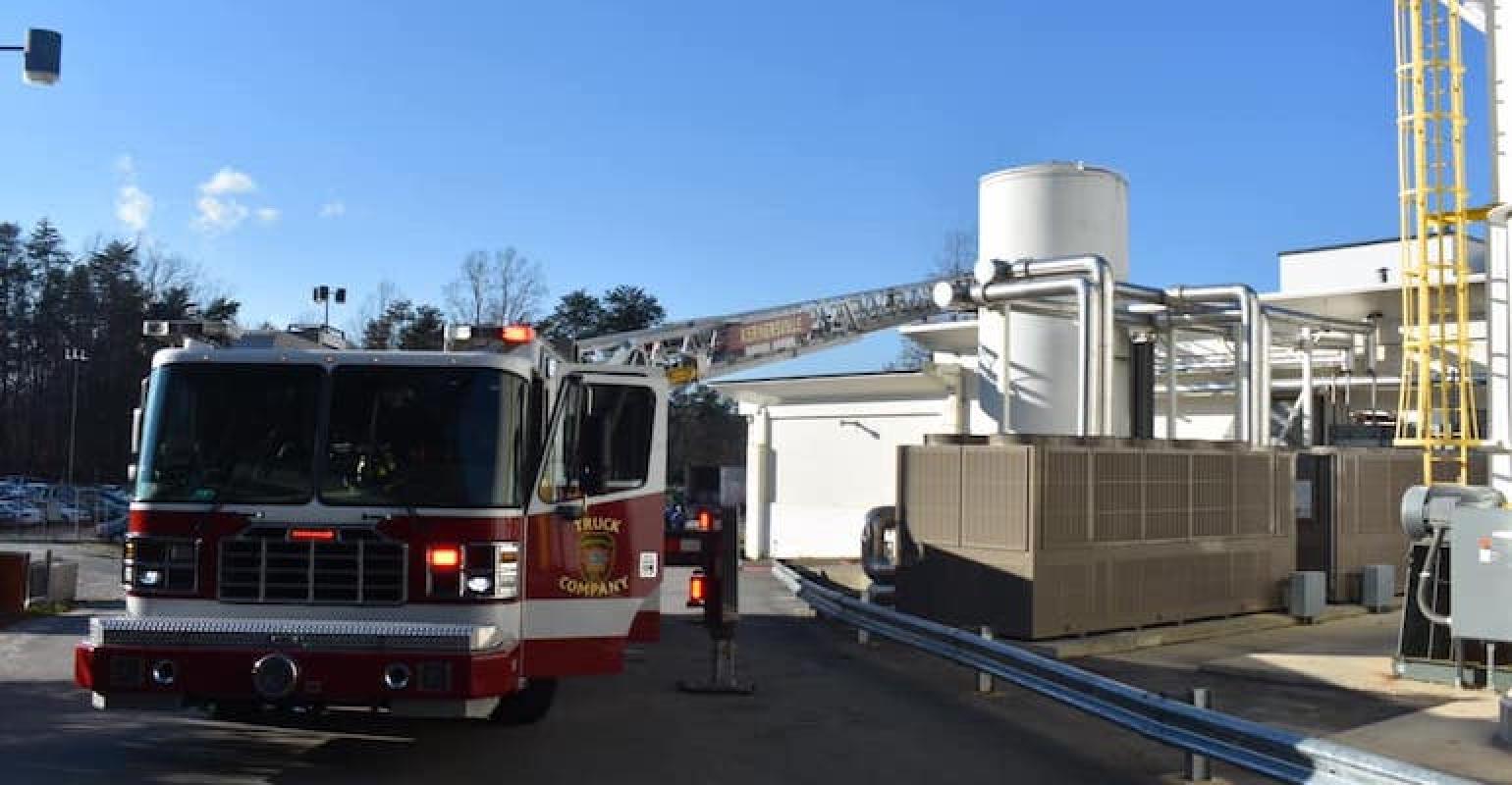 Firefighters went to the Clarios plant in Kernersville, NC twice in one day after a dust collector caught fire at the site.

Fire crews were dispatched to a dust collector fire at the Clarios LLC plant in Kernersville, NC on Saturday morning and were forced to return later that day when the blaze reignited, according to officials.

The Kernersville Fire Rescue Department responded to the Powering Progress Drive facility at 10:12 a.m. and worked for two hours to douse a fire in a dust collection system, the Winston-Salem Journal reported. Workers managed to evacuate the plant without injury. The fire was under control by 12:21 p.m., television news station WXII said.

At 7:48 p.m., firefighters were called back to the Clarios plant after flames from the initial fire reignited, the fire department’s release said. 37 emergency personnel were on scene for the two-alarm fire. Crews managed to bring the fire under control by 9:30 p.m. Employees also evacuated the facility safely during the second blaze.

Damages to the facility were estimated at $800,000, according to coverage by WXII.

Clarios, a subsidiary of Brookfield Business Partners, is a supplier of energy storage solutions, including lithium-ion batteries and lead-acid batteries.