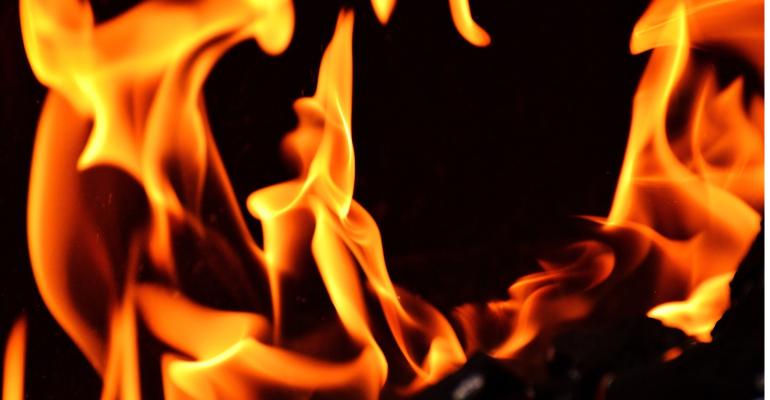 Suspects were taken into custody

According to state media, 36 people were killed and two were missing after a fire at the Kaixinda Trading Company, Ltdhemical plant in Anyang City in the Henan Province of central China November 21.

Officials said the fire was extinguished by 11 p.m. local time.

In addition to the deceased missing, two people were sent to hospital with injuries that were not life-threatening, accpording to China Central Television.

The casue of the fire was unknown, although "criminal suspects" were taken into custody in connection with the fire, according to authorities

The factory deals with chemicals and other industrial goods.