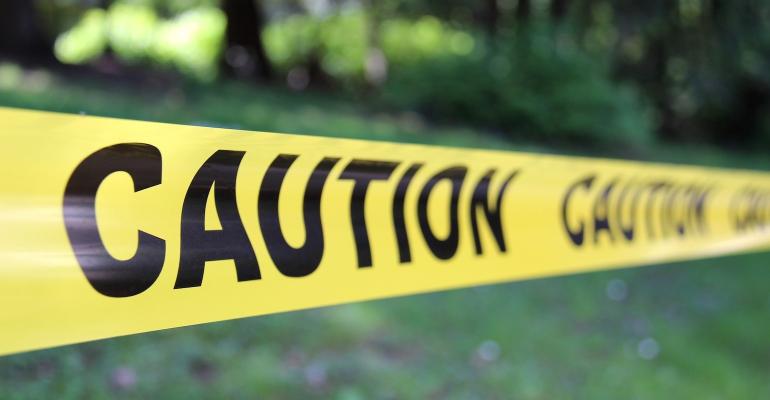 A fire at a dairy processing and packing plant owned by Associated Milk Producers Inc. (AMPI) sent butter throughout the facility and into the building's surrounding storm drains and a canal Monday night in Portage, WI.

30 employees were in the building at the time of the blaze, but no injuries were reported.

According to the Portage Fire Department, response teams were unable to access the building when they arrived due to heavy flames and smoke, as well as melted butter runoff.

It was believed that the fire started in a room where the butter was stored. Crews battled the blaze for multiple hours. A Hazmat team used absorbents to control the runoff.

An investigation as to what caused the fire was underway.