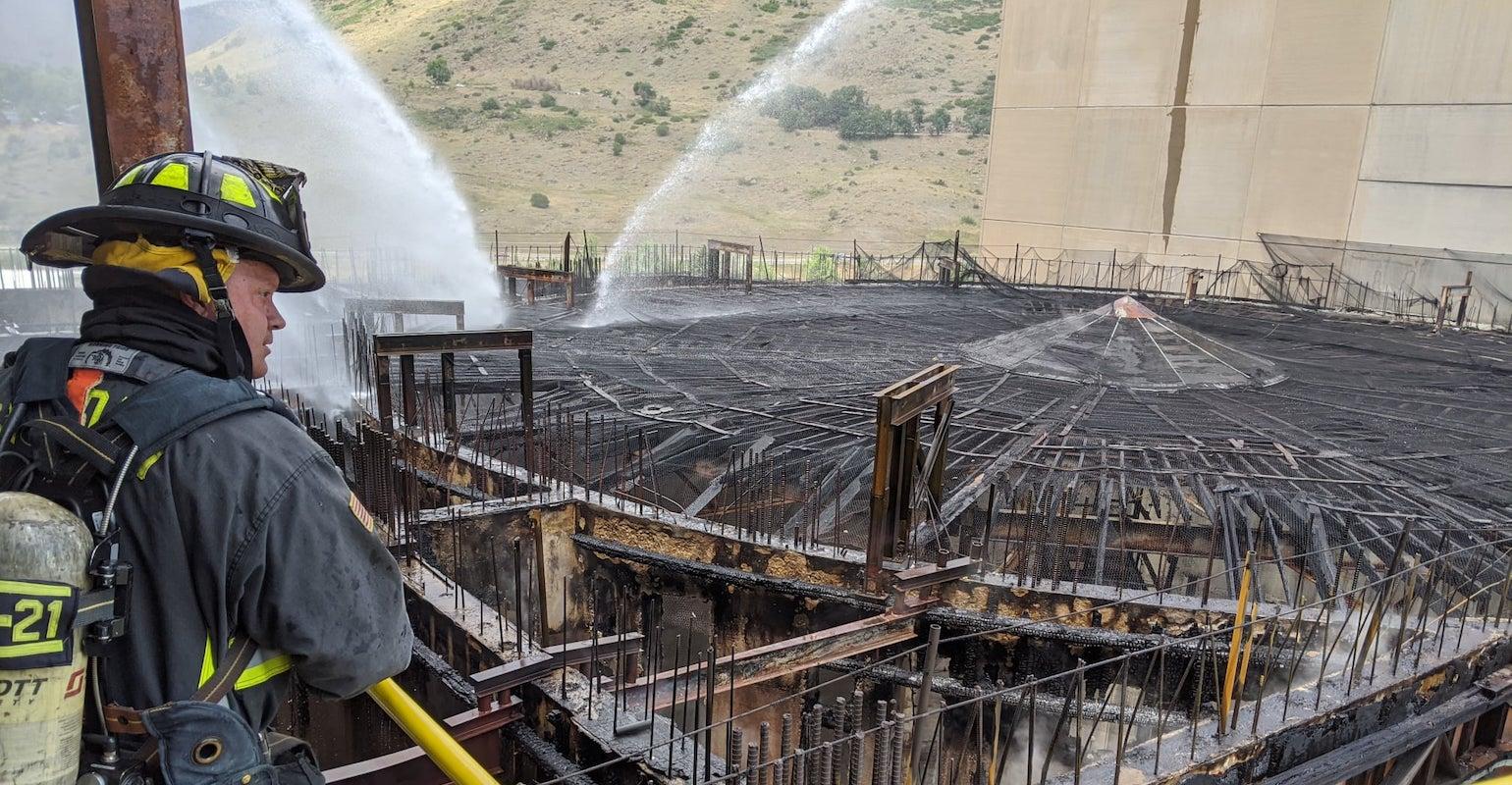 Five emergency agencies were dispatched to the Coors Brewery last week after a blaze ignited in a 16-story malt silo.

Several area fire departments were called to the Coors Brewery in Golden, CO on July 30 to put out a fire in a large empty malt silo.

About 60 firefighters responded to the scene after the blaze started at about 11:30 am, NBC affiliate KUSA reported. Fairmont Fire Chief Alan Fletcher told the news broadcaster that the flames did not pose a threat to the structure.

“Wood planks were burning on top of a 16-story, unused malt silo when five agencies responded, including GFD,” a post on the Golden Fire Rescue Facebook page said. “The fire was contained by 12:30 pm with no injuries reported.”

The fire was extinguished by about 1 pm. Production at the site was not impacted by the blaze, Fletcher said in an account by the Associated Press (AP). A company spokesperson told the news wire that the flames were “contained to a malt house that has been shuttered for quite some time.”

No information was available on the cause of the fire.