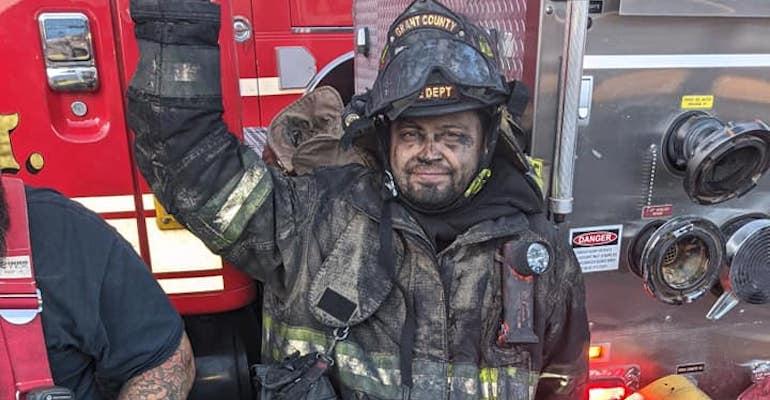 Officials said efforts to douse the blaze at the Birla Carbon USA facility were complicated by the presence of fine carbon dust.

200 pallets of carbon black were destroyed in a fire that ignited in the early hours of Monday morning at the Birla Carbon USA plant in Ulysses, KS.

Crews from the Grant County Fire Department were called to a report of a fire in a warehouse at the location at 1:31 a.m., and determined that all of the pallets inside the structure were involved in flames, Grant County Fire and Rescue said in a release posted to its Facebook page.

“This was a very trying incident due to the fine carbon dust,” the fire department stated. “Firefighters worked for seventeen hours before returning home.”

Several other area fire departments responded to the scene to offer assistance.

Birla Carbon USA manufactures carbon black additives. Its Ulysses plant is one of two manufacturing units operated by the company in the United States.