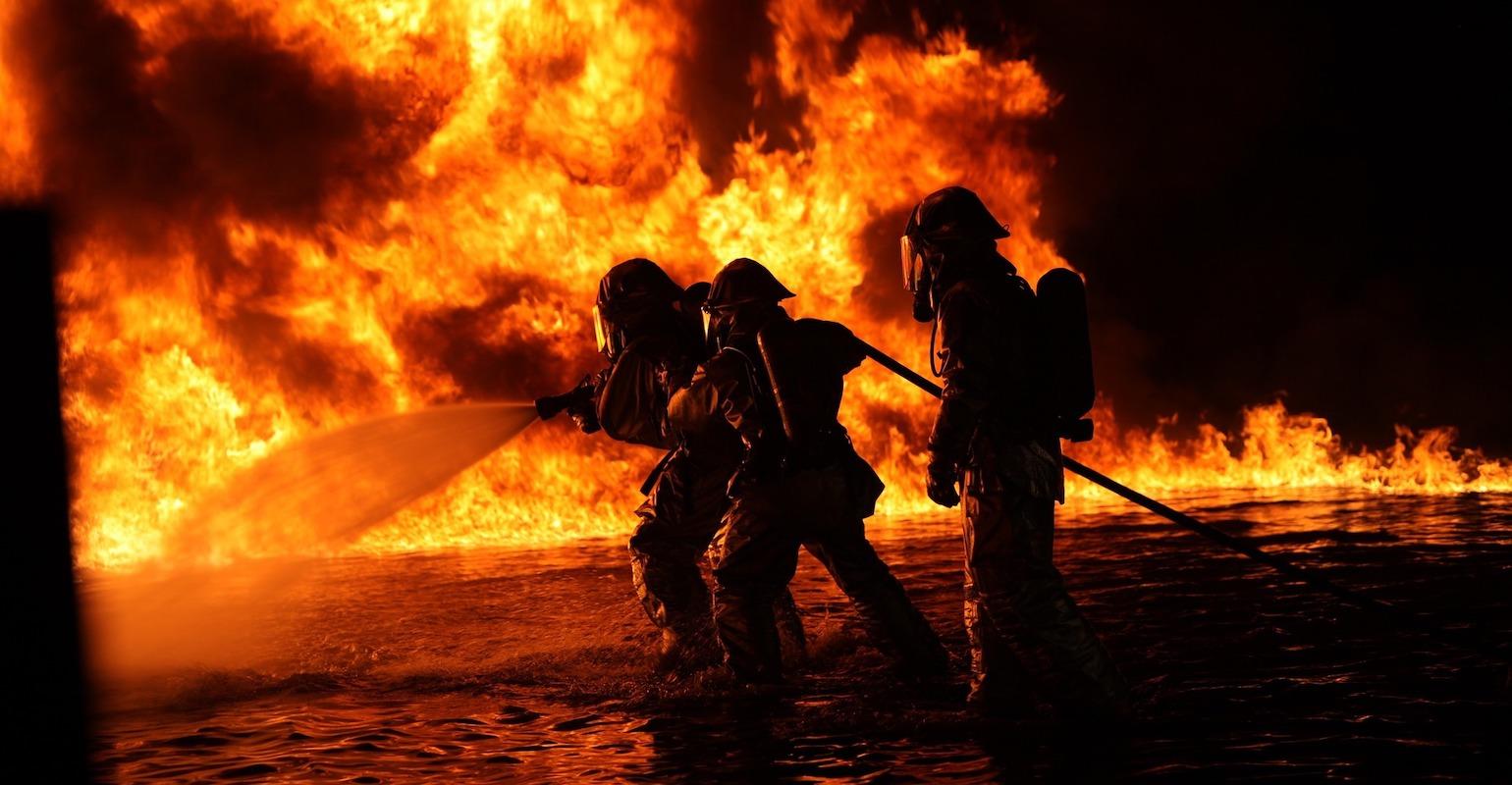 Representative image
A fire broke out Thursday in a South Korean cosmetics facility that claimed three lives and injured six others.

Three people were killed and six were injured in a fire Thursday at the Silverex cosmetics plant in Guzhan-dong, Namdong, Incheon, South Korea, according to coverage by a local news organization.

Over 100 firefighters and 40 fire trucks were called to the scene after the blaze started, a report by YCNews.com said. The area near the plant was reportedly filled with black smoke during the incident.

Media reports did not have details on the possible cause of the fire.