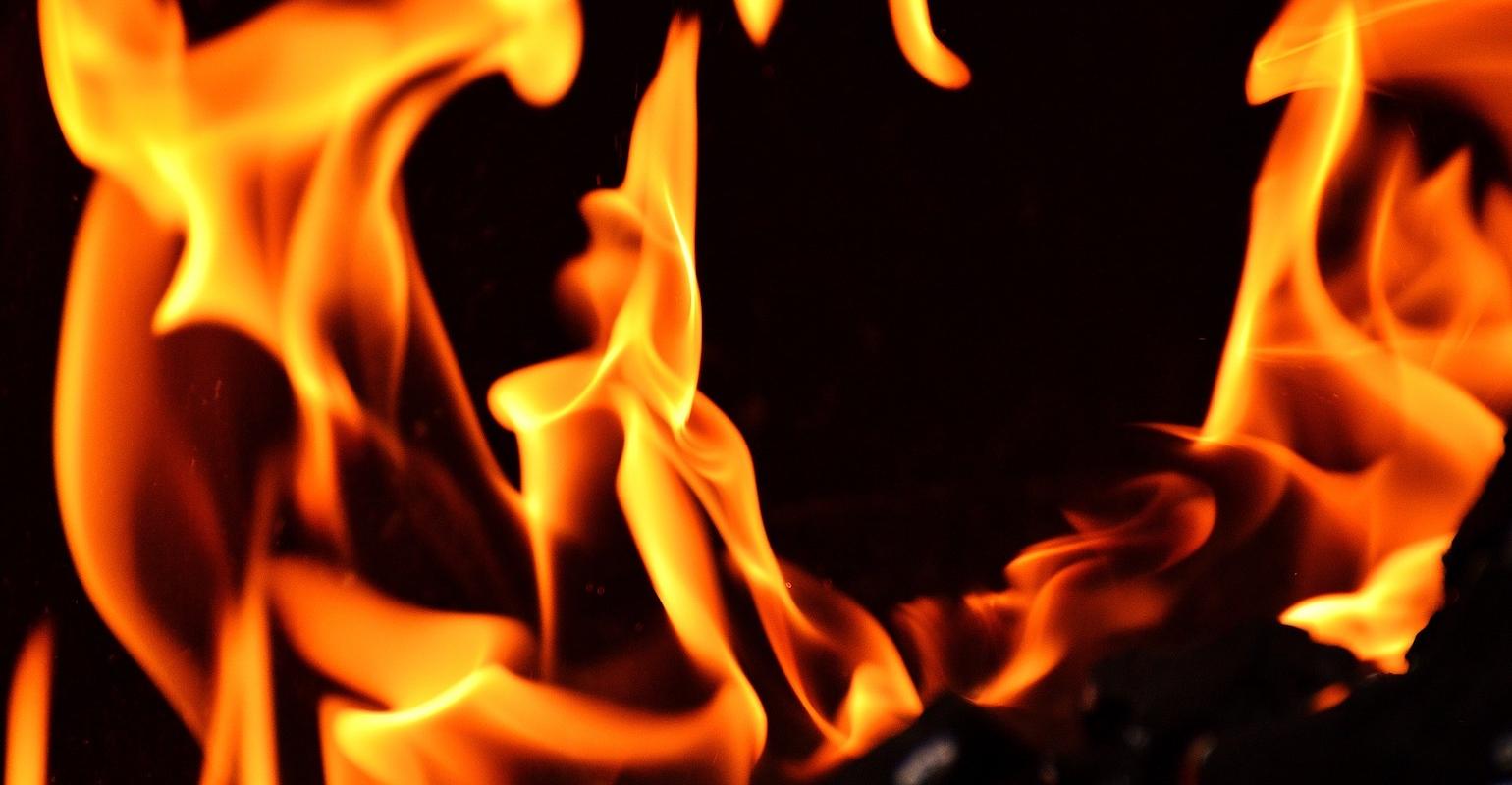 The accident occurred just before 1 a.m. Saturday in a workshop of a chemical company in the city of Anda. The blast and ensuing fire left four people injured, including two seriously, according to municipal government officials.

The rescue mission ended just before 4 a.m. after the two missing people were found.

An investigation was underway to determine the cause of the explosion.