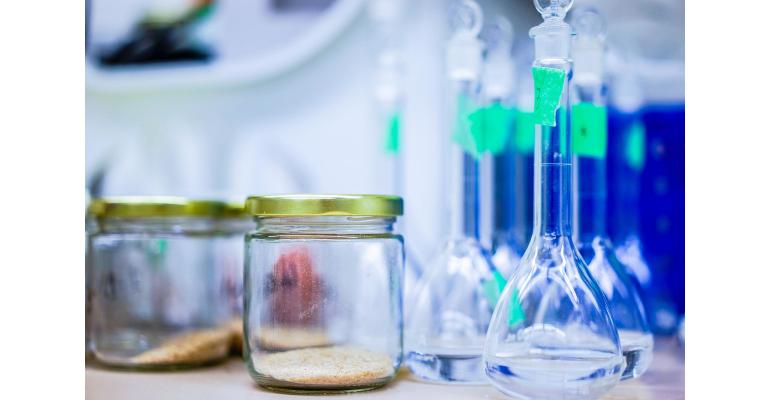 All chemical processes were halted.

One worker died and three others were injured after an explosion at the Polymer Source chemical research center in a Montreal suburb Friday.

A 40-year-old worker was pronounced dead at the scene. Two other workers were taken to the hospital with non-life-threatening injuries, while a third injured worker chose not to go to the hospital.

Inspectors from CNESST, Quebec's labor safety board, were on the scene and halted all chemical processes.

A decision whether or not to conduct an official investigation into the explosion had not been made.