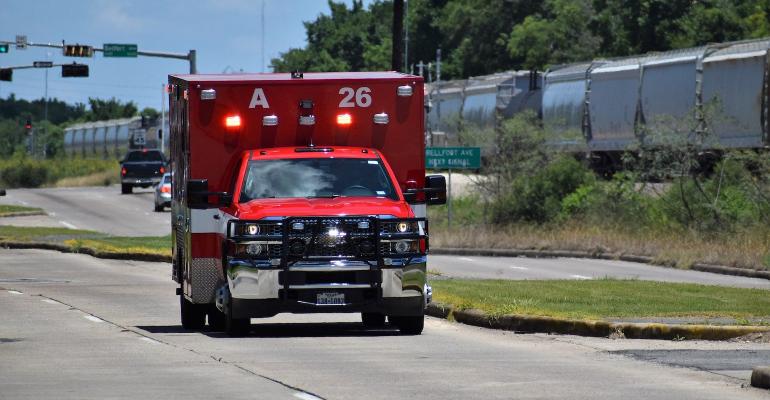 Emergency personnel responded to a food processing plant operated by Garcia Foods in San Antonio, TX early Wednesday morning after a worker became trapped in a piece of equipment, according to a report by local news broadcaster KSAT.

The woman became trapped in a chopper/mixer machine from the waist down as she was cleaning the equipment, the television news station’s coverage said. Crews were sent to the site at about 4:30 a.m. and had to disassemble part of the equipment to dislodge her.

Officials told KSAT that the woman suffered non-life-threatening injuries and was transported to an area hospital for treatment.

Garcia Foods produces Mexican-style packaged protein products like barbacoa and shredded chicken, as well as prepared foods like tamales and traditional Mexican rice with vegetables, information on its website states. The company’s products are sold at Kroger, Walmart, and H-E-B stores.