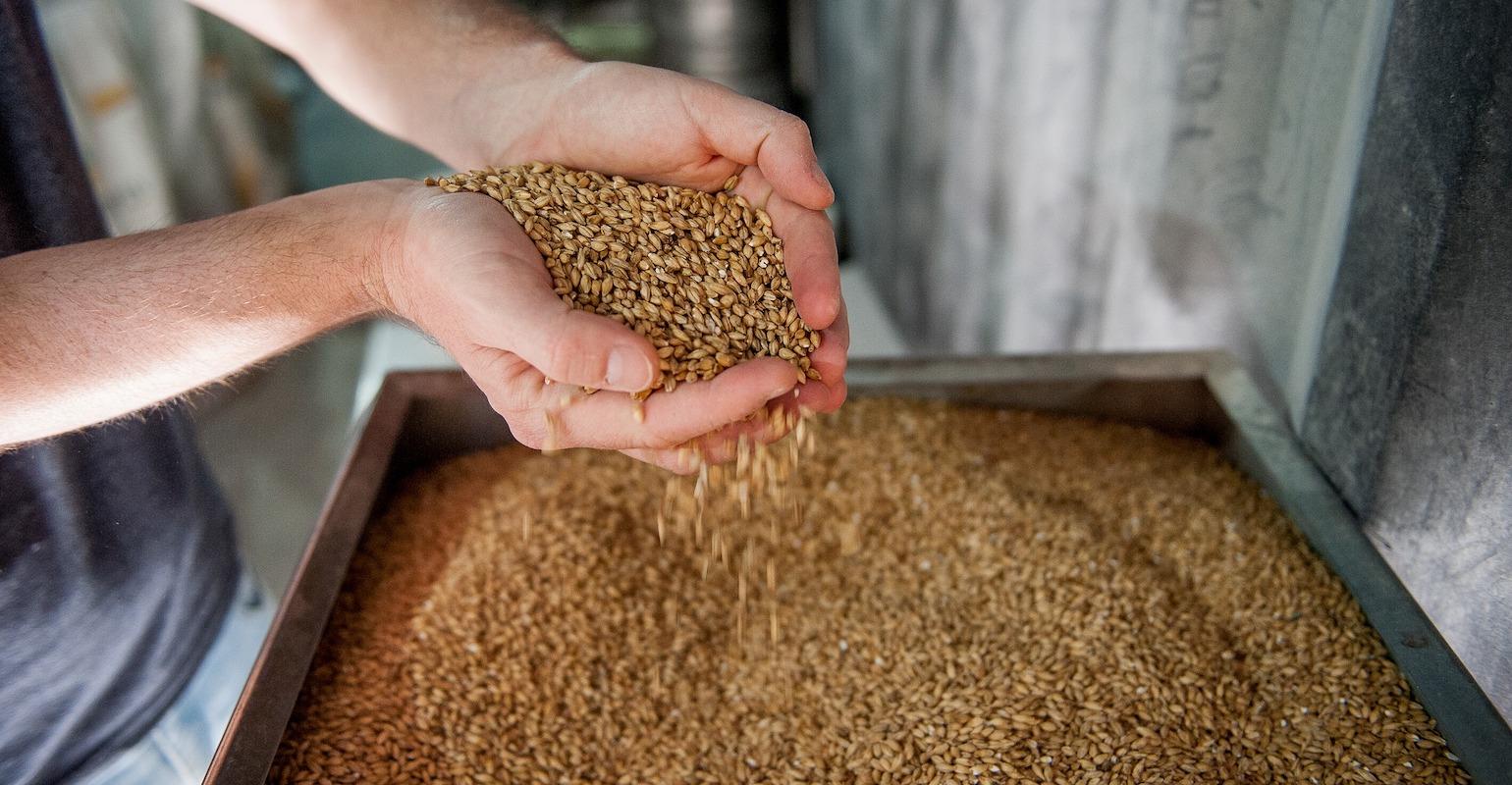 Representative image
The group’s new malting house will have a capacity of 85,000 tn/yr when it becomes operational in 2023.

European malt producer Viking Malt Group revealed plans Wednesday to open a new €90 million (around $106.6 million) malting house in Lahti, Finland. The company said the project is one of the biggest investments in the country’s food and beverage industry in the past decade.

Slated to commence operations in 2023, the facility will feature a production capacity of 85,000 tn/yr of malt. The company said the new site will allow it to manufacture a range of new products, as well as its current offerings. Products made at the site will be sold to global food, beverage, and brewing customers.

The global market for malt ingredients is expected to grow at CAGR of 6% between 2020 and 2030, according to a recent forecast by Fact.MR. Authors of the report suggest that growth in the microbrewery industry will fuel the malt market’s expansion during the period.