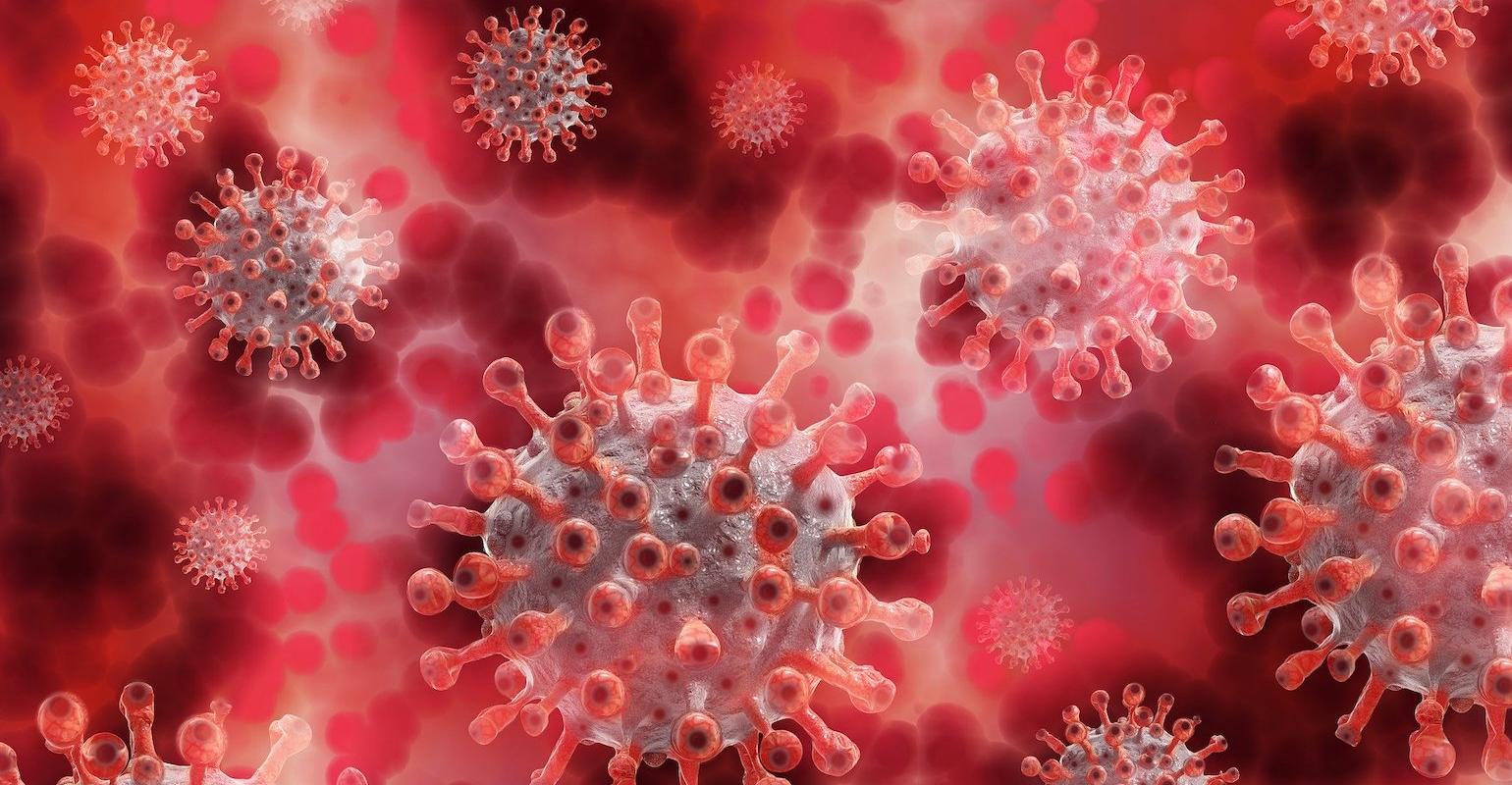 A union representing meatpacking, food processing, grocery, and healthcare workers in the United States issued a stark reminder this week of the impacts of the COVID-19 pandemic on the country’s food industry workforce.

Data released by the United Food and Commercial Workers international Union (UFCW) on Thursday shows that 3,474 members who work at American food processing plants have contracted COVID-19. Of that number, about 28 have died. 14,214 meatpacking workers represented by the union have become ill with the coronavirus since the pandemic started. The virus claimed 65 of those lives.

“The failure of the Trump Administration to enforce clear OSHA standards is giving giant corporations like Amazon and Walmart a free pass to ignore their responsibility their workers safe and this is exactly why so many frontline workers have become exposed to this virus,” said UFCW President Marc Perrone in a statement. “There is something fundamentally wrong when the White House and Congress are spending more time trying to let companies off the hook for the health of their workers. Americans deserve better.”

The union also noted that 11,507 grocery store workers have become infected with COVID-19, which led to about 82 deaths.

A data analysis by the Food & Environment Reporting Network (FERN) released this month found that more than 32,000 food processing, meatpacking, and farm workers have tested positive for COVID-19 in the US since April 22. 2,771 infections were identified among the food processing workers at 84 plants.

Another report released earlier in June by the Environmental Working Group (EWG) found that some 1,200 food processing workers in the United States have contracted the virus at 60 plants. The researchers found that COVID-19 cases have emerged at facilities operated by some of the world’s biggest food companies, including Conagra, Kraft Heinz, and Frito-Lay.