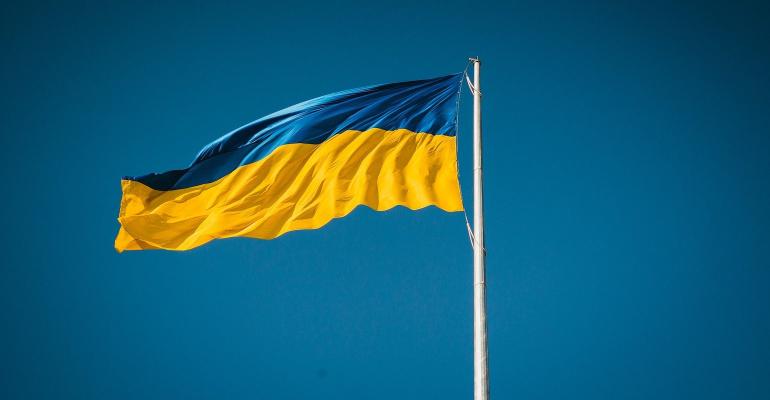 As Russian troops launched an invasion of Ukraine this week, a number of major international food and beverage manufacturers with a presence in the country suspended local operations and scrambled to implement plans to keep their workers safe.

Many of the manufacturing plants and offices occupied by US and European firms in Ukraine are now in active war zones. Powder & Bulk Solids offers a view of how the developing conflict is impacting some of the world’s top food and beverage firms.

The beer maker employs 2,300 people in Ukraine and operates three breweries at Chernihiv, Mykolayiv, and Kharkiv, as well as a business service center in Kharkiv and seven branch offices. Anheuser-Busch InBev’s local headquarters are located in Kyiv.

CEO Michel Dourkeris remained mum when asked Thursday if the breweries in Kharkiv and Mykolayiv are still in operation, according to the Financial Times. The two facilities are operated through a joint venture between AB InBev and Turkey-based beer manufacturer Anadolu Efes. The executive said the company has “contingencies in place” to keep its local employees safe.

The company also shuttered its warehouses and told staff to hunker down as Russian forces invaded. “We have temporarily closed our factories, warehouses, and supply chain in Ukraine and we have recommended to our employees to stay at home,” Nestle said in a statement printed by Reuters. Nestle said in the news wire’s coverage that it has plans to resume its supply chain once the fighting has subsided.

Food and nutrition products manufacturer Danone operates production plants at Kherson and Kremenchuk, a website for the firm’s Ukrainian business states. The company is reportedly taking steps to keep its local employees safe as military actions intensify across the country.

Food and confectionery maker Mars Inc. has offices for its local subsidiary Mars Ukraine LLC and its Royal Canin pet food business in the Toronto Business Center in Kyiv, the firm’s website states. 170 people are employed by the company in Ukraine, per information provided the American Chamber of Commerce in Ukraine.

Speaking to Reuters on Wednesday, Mondelez International CEO Dirk Van de Put said the firm will close its production facilities in Ukraine if the violence continues, as the company’s “number one concern” is keeping its staff safe.

The executive also expressed concern that Mondelez’s plants could be destroyed in the conflict, but said the company is stockpiling raw materials to ensure that it can continue to service the country.

Its local subsidiary, Mondelez Ukrania, PrJSC, employs about 1,100 people in Ukraine and has a production plant in Trostyanets, a page on the American Chamber of Commerce in Ukraine website notes.

Food and beverage companies with assets and staff in Ukraine are in a difficult position. In this rapidly developing situation, it is difficult to predict the impacts on facilities, including potential damage, and personnel. For example, Cargill lost ownership of its oilseed processing plant in Donetsk during fighting in 2014.

For now, the world is watching as the offensive continues in the eastern European nation.