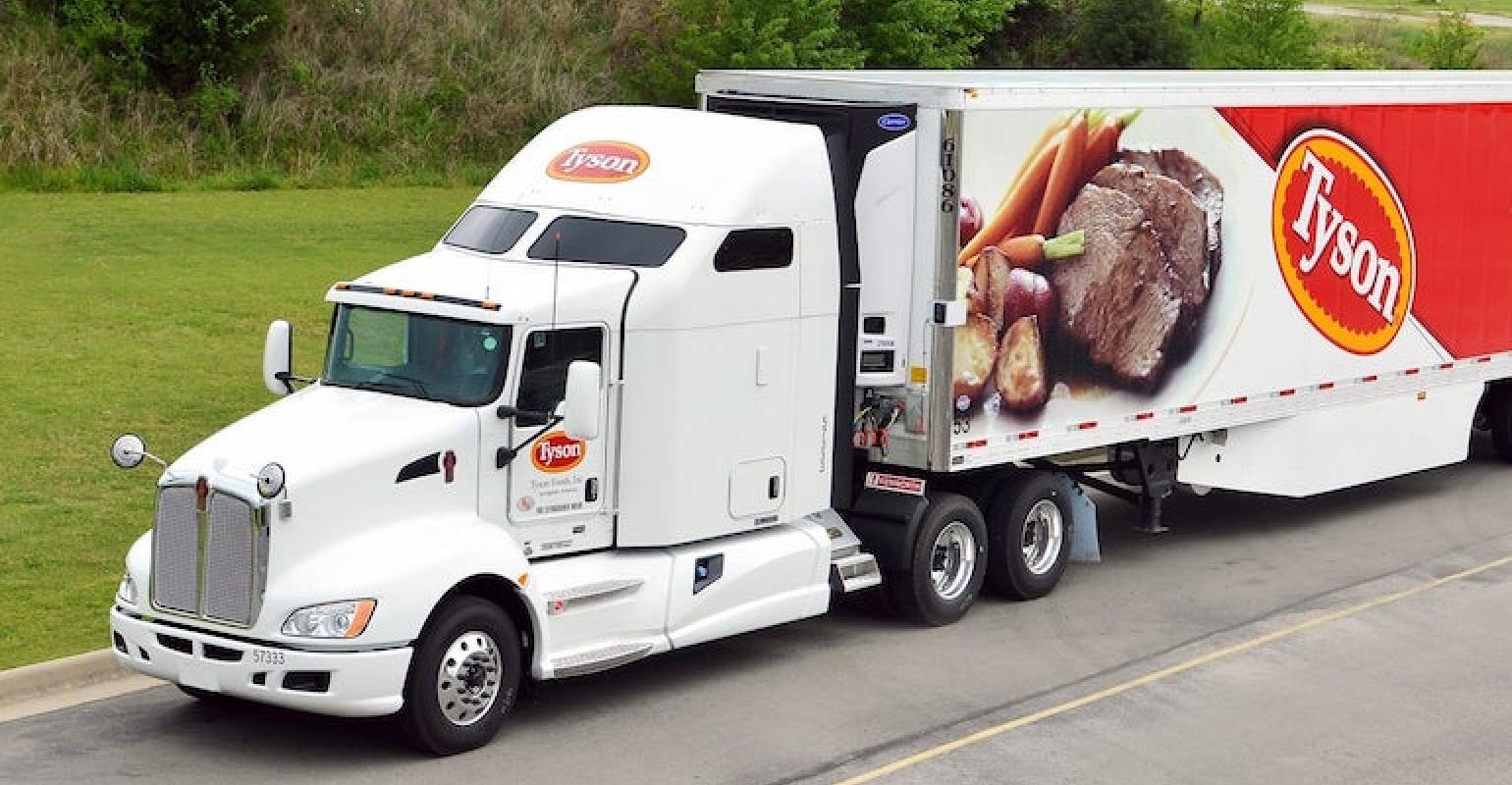 Company veteran Donnie King took on a new role as president of the firm’s poultry business this month.

Tyson Foods veteran Donnie King stepped into a new position as president of the firm’s poultry unit on September 3. In the role, he will oversee Tyson’s chicken business and oversee its leadership team.

“Donnie is a recognized leader who will work with the team to accelerate our strategic growth plans for the chicken segment,” Tyson Foods President and incoming CEO Dean Banks said in a company press release announcing the appointment. “We are confident that his knowledge and experience will help us continue strengthening our chicken operations.”

King most recently was group president and chief administration officer for Tyson, leading the company’s efforts around food safety and quality assurance, health and safety, continuous improvement engineering, and supply chain. Since joining Tyson in 1982, he was held a number of executive leadership positions, including a term as president of North American operations.

The company also announced that Chad Martin was named as chief operating officer of poultry. He has served Tyson since 1998. During Martin’s tenure, he has led its poultry and beef businesses and occupied leadership positions in food safety and quality assurance.

Powder & Bulk Solids reported this week that a worker was killed in an industrial accident at a Tyson plant in Georgia.