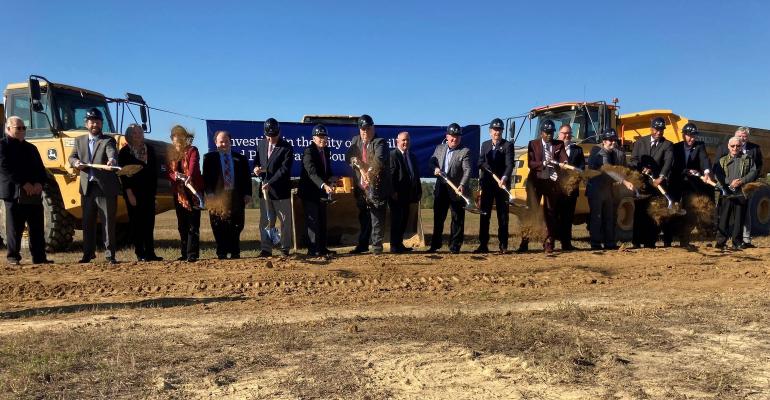 The 325,000 sq ft facility in Virginia will manufacture Any’tizer chicken snacks and other products.

Virginia Gov. Ralph Northam and a number of other local and state officials attended the groundbreaking ceremony at the Cane Creek Centre. Once operational, the 325,000-sq-ft plant will manufacture Tyson Any’tizer chicken snacks, chicken nuggets, and other offerings, said The Danville Register & Bee. About 400 workers will staff the facility.

“Tyson’s continued growth and investments are a testament to Virginia’s workforce and strong business environment, and we congratulate them on this new facility and look forward to many more years of success,” Gov. Northam said at the event, according to WSET.

Production is expected to begin at the plant in 2023.

The company first revealed plans for the new plant in Virginia in late August. To support the project, Gov. Northam approved a $3 million grant from the Commonwealth’s Opportunity Fund, a $3 million Virginia Investment Performance Grant, and a $500,000 grant from the governor’s Agriculture and Forestry Industries Development Fund. The Virginia Tobacco Region Revitalization Commission also will provide the project with $1.5 million from the Tobacco Region Opportunity Fund.